US regulators threaten to sue Coinbase over crypto lending program 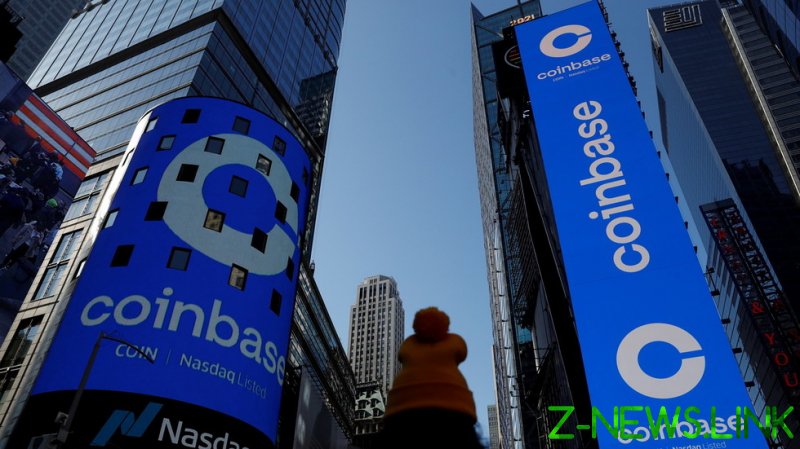 According to Paul Grewal, Coinbase’s chief legal officer, the company received a Wells notice from the commission. “The SEC has told us it wants to sue us over Lend. We have no idea why,” Grewal said in a blog post, adding that the SEC has told Coinbase it considers Lend “to involve a security, but wouldn’t say why or how they’d reached that conclusion.”

Grewal also said that the SEC’s concerns about Coinbase’s ‘Lend’ were related to the fact that the regulator believed the product involved a security. “They’ve offered us the chance to submit a written defense of Lend, but that would be futile when we don’t know the reasons behind the SEC’s concerns.”

Coinbase plans to delay the launch of the Lend product at least until October as a result, Grewal said.

Programs that allow crypto holders to lend their cryptocurrencies in return for interest have been rapidly growing around the world lately. However, regulators, particularly in the United States, have started to raise concerns over such products, claiming they should comply with existing securities laws.

In July the US state of New Jersey ordered the cryptocurrency platform BlockFi to stop offering interest-bearing accounts that have raised over $14 billion from investors.