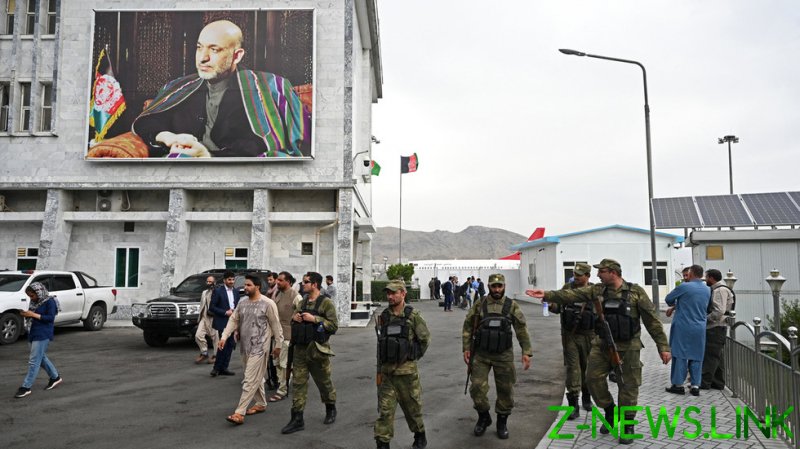 In an emergency order effective Sunday, the FAA banned US airlines from flying below 26,000 feet (8,000km) in the Kabul Flight Information Region, which largely covers Afghanistan, unless operating in and out of Hamid Karzai International Airport in the capital.

The restrictions were made due to the “risk posed by extremist/militant activity” in the country, the regulator said. The new rules do not apply to US military aircraft.

The decision came amid growing fears that Afghanistan will be completely overrun by the Taliban and plunge into further chaos once the last American soldiers leave the country. The militants have been gaining ground in recent weeks in fierce battles with the Western-backed government forces.

Though US troops are set to withdraw by August 31, the Pentagon vowed to continue its support for the Afghan government after the deadline expires.

Aircraft are exposed to rockets and even small arms fire when flying at low altitudes.

The militants targeted Hamid Karzai International Airport in 2017 and 2018.

In December 2020, three rockets landed near the airport, damaging a parked plane operated by Kam Air, Afghanistan’s domestic airline, which was empty at the time of the attack.

The Western military presence has failed to bring peace and stability, as the war with the Taliban and other insurgent groups has dragged on for nearly two decades.