Home / WORLD / US puts ‘disinformation board’ on hold

US puts ‘disinformation board’ on hold 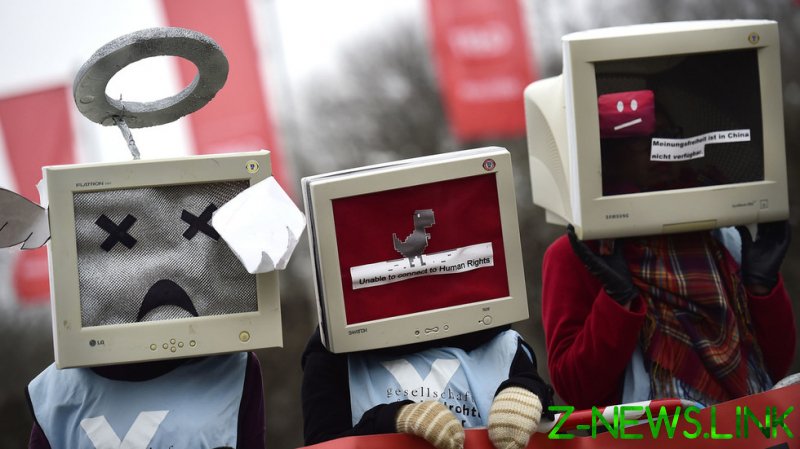 The US Department of Homeland Security (DHS) has “paused” its Disinformation Governance Board, the Washington Post claimed in a story published on Wednesday. The outlet blamed the decision on online “right-wing attacks” against its appointed head Nina Jankowicz, who has confirmed her resignation from the government.

According to the Post, the DHS decided to shutter the board on Monday and Jankowicz drafted her resignation letter on Tuesday morning, only to be pulled into a conference call on Tuesday evening and offered to stay in some capacity.

The Homeland Security Advisory Council is currently reviewing whether to shut down the board entirely, while the DHS working groups “focused on mis-, dis- and mal-information have been suspended,” the Post reported.

After the story was published, Jankowicz confirmed her resignation in a statement released through a spokesperson. “I have decided to leave DHS to return to my work in the public sphere,” she wrote, noting that the board’s work has been “paused and its future uncertain.”

“It is deeply disappointing that mischaracterizations of the Board became a distraction from the Department’s vital work, and indeed, along with recent events globally and nationally, embodies why it is necessary,” Jankowicz added.

The DHS has not officially commented on the status of the board. A statement given to the Post only said that “Jankowicz has been subjected to unjustified and vile personal attacks and physical threats.”

Most of the story, authored by the controversial columnist Taylor Lorenz, focuses on what she calls “coordinated online attacks” against Jankowicz, which she says were led by “far-right influencer” Jack Posobiec, the editor of Human Events.

Jankowicz announced the board’s creation and her role in it on April 27. It did not take long for  critics to bring up her own online history, from Democrat activism and involvement in “Russiagate” to efforts to censor the – true – New York Post story about Hunter Biden’s laptop as a fake “Russian influence op.” 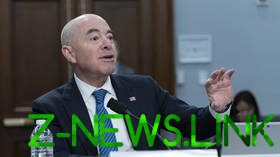 DHS Secretary Alejandro Mayorkas, however, has defended Jankowicz as “eminently qualified” and a “renowned expert in the field of disinformation,” adding that he did not question her objectivity.

Jankowicz, 33, has previously worked for Ukrainian President Volodymyr Zelensky – the Post uses a 2019 photo taken at his campaign headquarters as the cover for its article – as well as the Ukrainian Foreign Ministry and the US National Democratic Institute, where she ran the Russia and Belarus programs.

The board’s purpose had been “grossly mischaracterized,” a department spokesperson told the Post, adding it was not meant to police speech. “Quite the opposite, its focus is to ensure that freedom of speech is protected.”

Anonymous DHS employees and congressional staffers, on the other hand, told Lorenz that Jankowicz was “set up to fail” by the Biden administration, which was “unsure of its messaging” and “unprepared” to counter the online criticism of her.