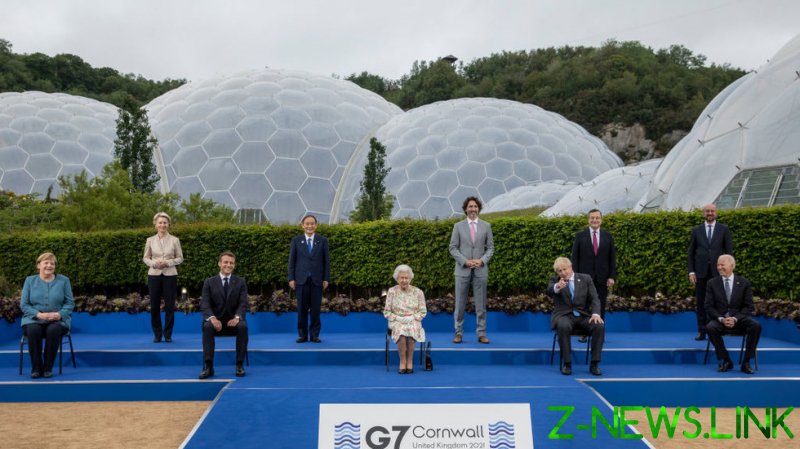 The United States “with its own hands” pushed the countries, which are not participating in “sanctions wars,” to form a “new Big Eight” group with Russia, the Russian State Duma speaker Vyacheslav Volodin said on Saturday.

Following the launch of Russia’s military offensive in Ukraine in late February, the US, EU, UK and many other countries imposed hard-hitting restrictions on Moscow, making Russia the most sanctioned country in the world.

In a Telegram post, Volodin included a table with IMF data on GDP based on purchasing power parity of countries he calls the “new G8” and of countries forming the current G7 (after Russia’s participation in the bloc was suspended over Crimea’s vote to join the country in 2014, the G8 effectively turned into the G7).

“The group of eight countries not participating in the sanctions wars – China, India, Russia, Indonesia, Brazil, Mexico, Iran, Turkey – in terms of GDP at PPP is 24.4% ahead of the old group,” Volodin wrote.

In his opinion, the economies of the G7 members – the United States, Japan, Germany, Britain, France, Italy and Canada – continue “to crack under the weight of sanctions imposed against Russia.” 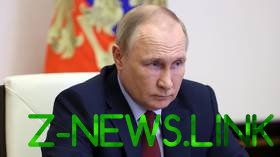 “The rupture of existing economic relations by Washington and its allies has led to the formation of new points of growth in the world,” Volodin claimed.

While having serious economic difficulties, the US, according to the Duma speaker, continues “doing everything to solve their problems at the expense of others.” Creating tensions will “inevitably” lead the US to lose its world domination, Volodin stressed.

“The United States created the conditions with its own hands for countries wishing to build an equal dialogue and mutually beneficial relations to actually form a ‘new Big Eight’ together with Russia,” he said.

Meanwhile, on Friday, US Deputy Assistant Secretary of State Eric Woodhouse said that Washington and its allies had realized that they would get “spillovers” of anti-Russia sanctions into their own economies. Their determination in imposing sanctions on Moscow, he claimed, has demonstrated a willingness to “accept those costs.”

US Treasury Secretary Janet Yellen admitted on the same day that the anti-Russia sanctions have made a “huge difference to food and energy prices,” amid record-setting inflation. The remarks followed the statement by the Russian President Vladimir Putin who said that “many years of mistakes made by Western nations” in their economic and sanctions policies have caused “a global wave of inflation, disruption of established logistical and manufacturing chains, a surge in poverty and a deficit of food.”