US outsourced dangerous infections studies to other countries – Lavrov to RT 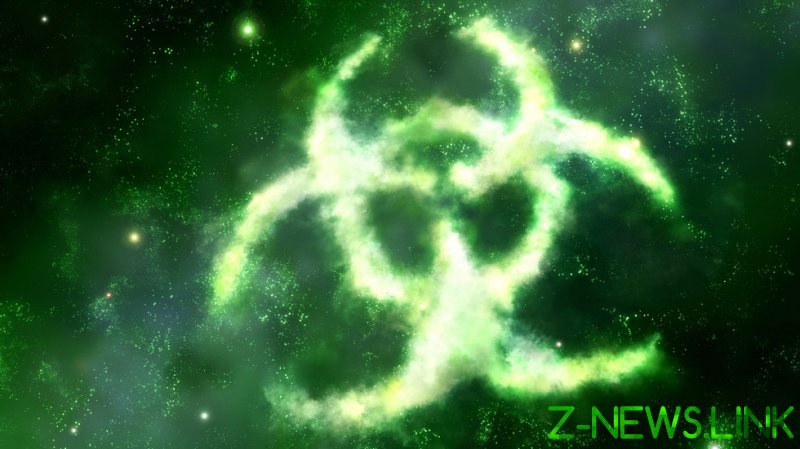 Russia suspects Pentagon-funded bioresearch laboratories in foreign nations, including those in Ukraine, may pose a threat because of the secrecy surrounding their work, Foreign Minister Sergey Lavrov told RT. Washington apparently didn’t want to risk exposing its own people to the pathogenic threat, he suggested.

“The Americans some years ago decided that it was too dangerous to do [such research] on their own soil. So, they moved all these threatening and dangerous activities to other countries,” Lavrov claimed.

“More and more they concentrate their research and experiments around the borders of the Russian Federation and China,” he remarked.

Lavrov was referring to biolabs funded by the Pentagon’s Defense Threat Reduction Agency, the existence of which was highlighted during Russia’s attack on Ukraine. The Russian military claims it has discovered evidence that the work in Ukrainian labs funded by the US Department of Defense had military applications.

Washington has denied the claims, which had reiterated Russia’s previous suspicions about research undertaken on foreign territory in return for American grants. The US government said the labs existed to study emerging infections throughout the world and served as an epidemic early warning system. 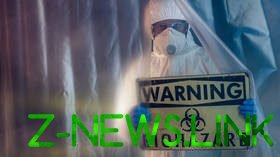 US Under Secretary of State for Political Affairs Victoria Nuland last week testified under oath that there were “biological research facilities in Ukraine,” and that the US was assisting Kiev in destroying research materials so they would not get into Russia’s hands.

In his interview with RT, Lavrov said that, in his assessment, there were more than 300 biolabs worldwide involved in research for the Pentagon. Such facilities should be subject to international monitoring for compliance with the Biological Weapons Convention, which bans any work related to germ warfare. There is no verification mechanism for the treaty – a lapse Moscow wants addressed, Lavrov said.

The UN Security Council is to convene later on Friday at Russia’s request to discuss a legally binding protocol to the convention, “which would require obligatory transparency measures by any participating state,” the minister said. The US stonewalled attempts to implement such a protocol throughout the 1990s before blocking it in 2001, therefore “the Americans … will be against it,” Lavrov predicted, branding the obstruction “not defensible.”

Beijing has previously supported calls for greater transparency about American bioresearch, arguing that Washington would have nothing to hide if all work carried out in foreign labs was as benign as it claimed.