US outlines the step that may cost Putin an ‘astronomical’ price 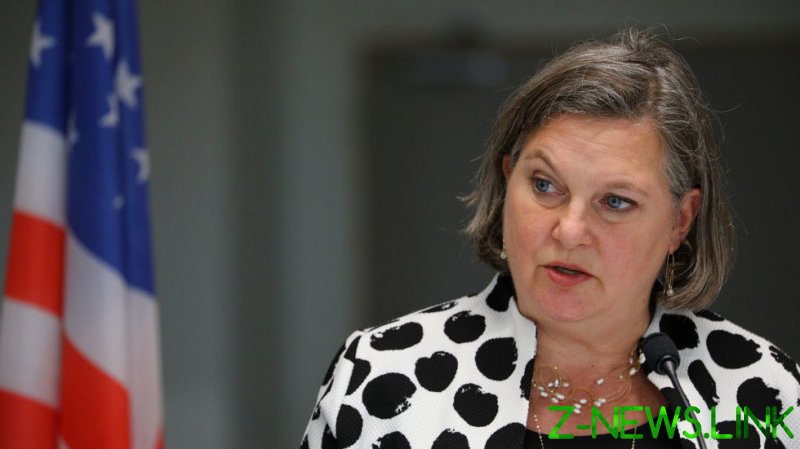 Russia will pay an “astronomical” price should its President Vladimir Putin order the use of tactical nuclear weapons in Ukraine, the US Under Secretary of State for Political Affairs Victoria Nuland said on Friday, amid the ongoing Russian offensive.

In an interview for the Ukrainian outlet European Pravda, Nuland was asked to assess the possibility of Russia using tactical nuclear weapons. She responded that she could not rule out such a “catastrophic scenario.” As Putin “has already ordered” what, she said, were “brutal war crimes,” the world must be prepared for the worst. At the same time, Nuland stressed, the consequences of such steps would be catastrophic for Russia and for Putin personally.

She refused to provide any details about the potential response from the West, saying instead that use of nuclear weapons would take the situation to a “fundamentally new level” where the price will be “simply astronomical.” 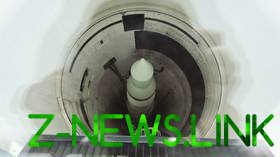 Asked by a journalist if Kiev can rely on its Western partners’ support in a worst-case scenario, Nuland reassured Ukraine that it would not be left alone. Meanwhile, the Under Secretary of State said, the US would continue to provide Ukraine with military assistance. She revealed that Washington has begun supplying Kiev with multiple launch rocket systems (MLRS) and would do its best to keep up with Ukraine’s needs.

Nuland’s strongly-worded warnings came just two days after the Pentagon said that at this point it does not see a need to change the country’s nuclear posture. The US Department of Defense spokesman’s statement followed Ukrainian President Volodymyr Zelensky’s claims that Moscow could use tactical nuclear weapons in Ukraine.

In late February, announcing the launch of the “special military operation” in Ukraine, Putin warned that any nation trying to interfere with it could face consequences unlike anything in their history. Many observers interpreted this as a threat to use nuclear weapons.

Russia put its nuclear deterrence on the highest alert level in the early days of the military operation, citing allegedly hostile signals coming from NATO members.