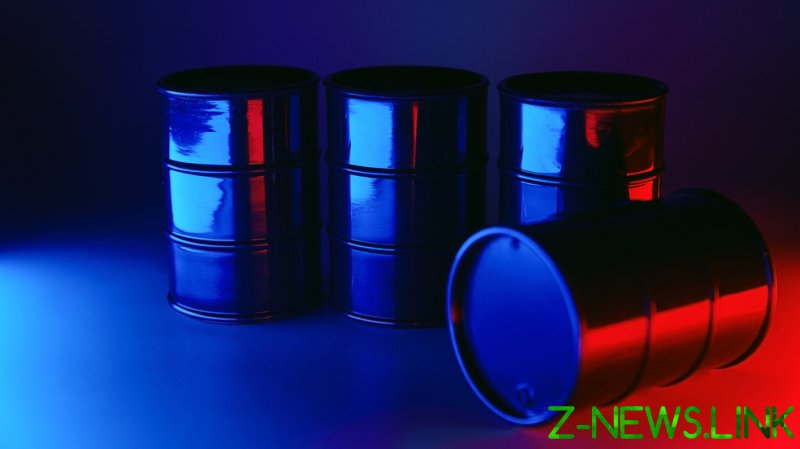 Washington has been actively selling from its Strategic Petroleum Reserve (SPR) over the past year to keep energy prices from rising even higher, Bloomberg reported on Friday, noting that the government can’t keep tapping the reserves forever.

According to the report, over the past year almost 115 million barrels were released into the market. Those sales have soared to a record high of nearly one million barrels per day since mid-May. At the current rate, the United States is selling more barrels from its reserve than the production of most medium-sized OPEC countries, such as Algeria or Angola.

The SPR contains two kinds of crude: medium-sour, which is the quality of crude pumped by Russia, most Middle Eastern countries and Venezuela, as well as light-sweet crude.

Bloomberg’s analysis of official data showed that 85% of the oil sold from the SPR over the past year has been medium-sour. Those sales have reduced the amount of crude inside the reserve “dramatically.” 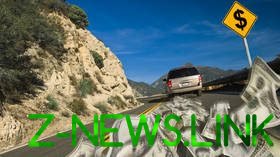 If Washington sticks to its current pace, the reserves will shrink to a 40-year low of 358 million barrels by the end of October, when the releases are due to stop. A year ago, the SPR, located in four caverns in Texas and Louisiana, reportedly contained 621 million barrels.