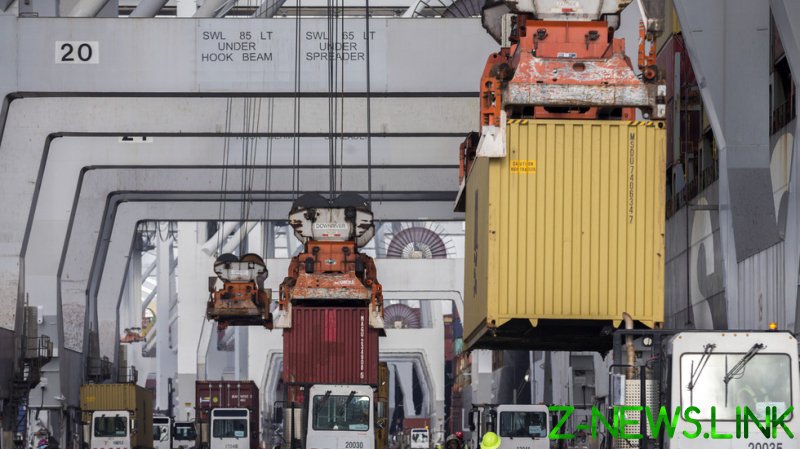 America is preparing to inflict “severe and overwhelming” costs on Moscow should it attack Ukraine, White House officials have indicated to selected media outlets this week, ahead of landmark US-Russia talks.

The sanctions could reportedly be as tough as those against Iran, Cuba, and North Korea, and would focus on the financial, technology, and military sectors. Last month, news agency Reuters reported that Washington was considering the possibility of banning exports of consumer and industrial technologies to Russia, such as components for smartphones and planes.

Several US news organizations quoted unnamed government officials on Saturday, detailing how President Joe Biden’s government could act if the Kremlin escalates the situation with Ukraine. Russia has indicated that it feels its security is threatened by Western attempts to drag Kiev into NATO’s orbit.

The outlets claimed Washington could ban US exports of sensitive technology and microelectronics, such as computer chips made with or based on US software, to Moscow. 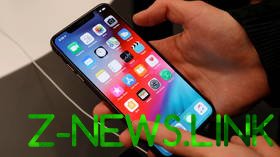 The sanctions could amount to restrictions on the shipment of aircraft avionics and machine tools, as well as smartphones, video game consoles, tablets, and TV sets, a person said to be familiar with discussions in the White House told Bloomberg.

CNN indicated the sanctions could include restrictions on the export of automobile components to Russia. The aim of the measures would be to inflict “severe and overwhelming costs on Russia’s economy,” should it invade its neighbor, the source said.

The US and Russia are set to hold talks on Monday, attempting to defuse tensions surrounding Ukraine that have been simmering in recent months. The sides are also expected to discuss Moscow’s long-standing grievances towards the expansion of NATO closer to its borders.

Russia wants the US-led military bloc to provide legally binding assurances that it will not move further eastward, which would effectively bar Ukraine from ever joining the organization. Talks between Russia and NATO are scheduled for Wednesday.

READ MORE: Is the US really going to ban Russians from buying iPhones?

Western officials have been accusing Russia of amassing troops and military hardware with the intention of attacking Ukraine. Moscow has repeatedly denied these claims.