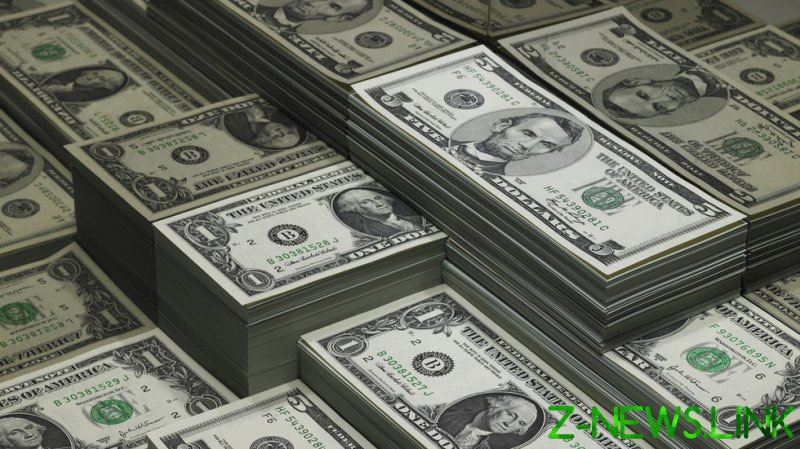 The US State Department on Tuesday announced a $5 million reward for information leading to the arrests of Christy Kinahan and his sons Daniel Kinahan and Christopher Kinahan Jr. The trio are accused of conspiring to participate in “transnational organized crime,” including drug and arms trafficking, murder, and money laundering.

The reward is offered by the US Drug Enforcement Agency in partnership with Ireland’s An Garda Siochana and the UK’s National Crime Agency. The designation also places the family on the US Treasury Department’s Office of Foreign Assets Control list, freezing any assets they have in American banks.

The elder Kinahan is believed to be one of the wealthiest gangsters in Ireland, with a net worth of approximately $54 million (€50 million). The criminal family got their start dealing heroin and cocaine in Dublin in the 1990s and have since expanded into a massive criminal enterprise, generating over $1.1 billion (€1 billion) in ill-gotten gains.

The gang is believed to have committed at least 12 murders. They are also involved in legal activities, such as organizing high-profile boxing fights. All three men are living in the United Arab Emirates, with whom Ireland does not have an extradition treaty.

Irish premier Micheál Martin said his government would consider adding its own financial reward in exchange for information about the gang, calling the US-led crackdown “very, very significant.” His deputy Leo Varadkar agreed, acknowledging that while giving rewards for information is not something that is typically done, “if you think of the cost to the nation of what criminal enterprises do, giving a reward for information probably makes sense.”