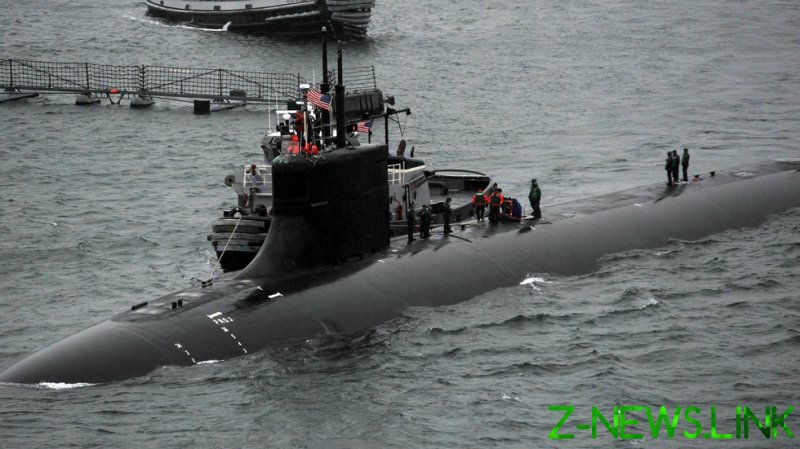 Vice Admiral Karl Thomas, commander of the 7th Fleet, has determined that “sound judgement, prudent decision-making and adherence to required procedures in navigation planning, watch team execution and risk management could have prevented the incident.”

The Seawolf-class SSN-22 fast-attack submarine was in the South China Sea on October 2 when it struck an “object” and had to return to Guam for damage assessment. The object was later revealed to have been an “undersea mountain,” according to the US Naval Institute.

Several members of the Connecticut’s crew were injured in the collision, though none of the injuries were life-threatening. The submarine’s nuclear reactor was not affected. The boat will remain in Guam until the damage assessment is completed, at which point it will sail to Bremerton, Washington shipyards for repairs, the Navy said.