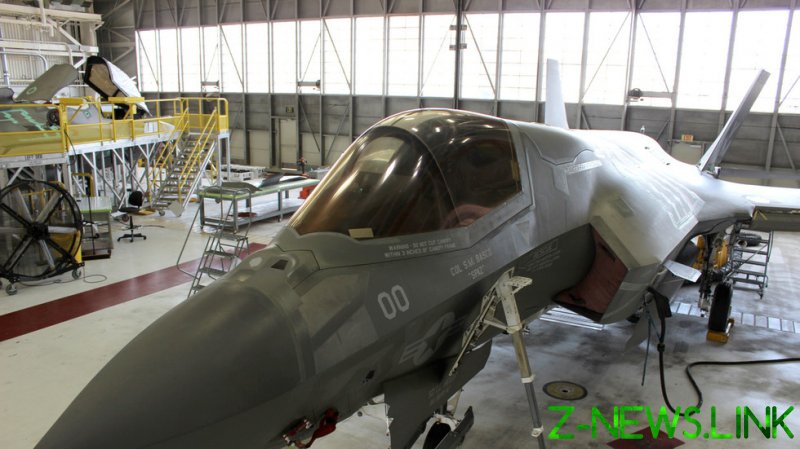 The US Navy has fired the commanding officer of Fleet Readiness Center East in North Carolina due to a “loss of confidence in his ability to command.” The facility is responsible for overhauling the Navy’s variant of the next-generation F-35 fighter jet – which, although it is already the most expensive military project in history, has been plagued with flaws and requires upgrades to see out its lifespan.

Marine Corps Col. Thomas Atkinson was relieved on Friday and replaced by Capt. James Belmont, who was originally slated to assume command in May, a statement from the Navy reads. No further details were given to explain Atkinson’s firing.

Fleet Readiness Center East has a workforce of more than 4,000 sailors, Marines, and civilians, and is one of six facilities where Navy and Marine Corps aircraft are serviced and upgraded. 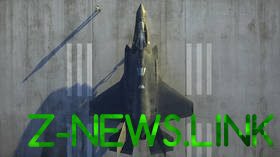 However, it is the only facility in the US certified to carry out crucial airframe strengthening work on the F-35B, a variant of the F-35 fighter jet used by the Navy and Marine Corps. By mid-2021, the North Carolina facility had taken in 100 of these jets for modification, and after 15,000 hours of work, the first of these jets subjected to “laser shock peening” to strengthen its airframe was certified for service in January.

While the military said that this procedure – which adds rigidity without adding extra weight – would “extend the life expectancy” of the jet, the American Society of Metals said it was necessary to ensure that “the aircraft reach its full life limit.” The Pentagon initially put the F-35’s lifespan at around four decades, but later revised that estimate down to 10 years for some of the F-35’s earliest variants.

A Pentagon review at the beginning of 2020 found more than 800 software flaws with the F-35, and defects that rendered its gun unusable. Though “most” of these issues were fixed by that summer, a number of issues that could “injure or kill pilots or otherwise jeopardize the plane’s security” remained. At a current lifetime cost of around $1.7 trillion, it is the most expensive military project ever undertaken, and even with the jet entering service, it already requires costly  modernization upgrades.

It is unclear whether Atkinson’s removal is linked to Fleet Readiness Center East’s work on the F-35.