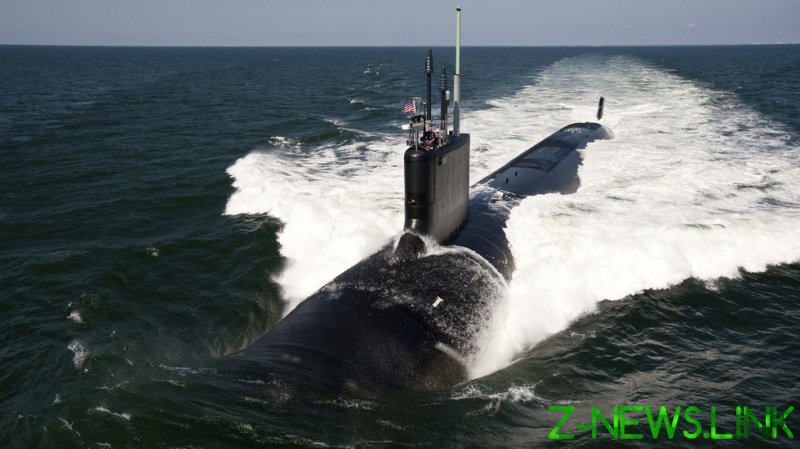 A former US Navy engineer pleaded guilty on Monday to attempting to pass classified information about America’s nuclear-powered warships to an individual he believed was representing a foreign government.

Jonathan Toebbe, 43, appeared in federal court in Martinsburg, West Virginia, where he was charged with a single count of conspiracy to communicate restricted data, punishable by between 12 and 17 years in prison.

Toebbe and his wife, Diana, were detained in October after authorities claimed that he had taken advantage of his access to classified information and sold details about Virginia-class submarines. In his role as an engineer, he had previously held a top secret security clearance at the Department of Defense. 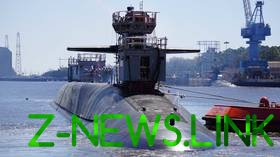 The FBI launched an undercover operation to catch Toebbe in April 2020 after he sent a package of Navy documents to a foreign government, which was obtained by American authorities from its legal attache office in the unnamed country.

An FBI agent posing as a representative of a foreign nation made contact with Toebbe and transferred $100,000 in cryptocurrency in exchange for his classified information.

When the FBI searched the Toebbe family’s residence in Maryland, agents discovered bags containing shredded documents, thousands of dollars worth of cash, and a “go bag” that contained a USB flash drive.
During his plea hearing, Toebbe admitted that, along with his wife, he had conspired to sell top-secret information to a foreign government with the aim of trying to “injure the United States.”

His wife is accused of having monitored “dead-drop” locations where her husband left memory cards that were filled with government secrets in discrete items, such as a chewing gum wrapper. She has pleaded not guilty to the charges.