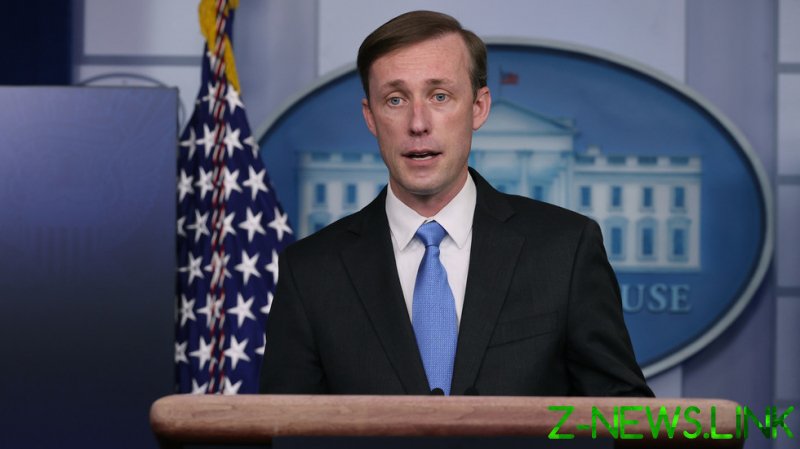 National Security Advisor Jake Sullivan said in a White House press briefing on Tuesday that the issue of Russia’s membership in the G20 amid its offensive in Ukraine could be subject to discussion with European allies, as US President Joe Biden set off on a trip to Europe.

“On the question of the G20, I will just say this: We believe that it cannot be business as usual for Russia in international institutions and in the international community,” he said, answering a question on whether Biden will move to exclude Russia from the group at his meeting with EU allies in Brussels. He added that the US plans to consult its allies and partners before making any final decisions.

In his speech, Sullivan also told reporters that further sanctions on Russia will be announced by President Biden and his European colleagues on Thursday, saying the announcement will focus “not just on adding new sanctions, but on ensuring that there is joint effort to crack down on… evasion, on sanctions busting, on any attempt by any country to help Russia basically undermine, weaken, or get around the sanctions.” 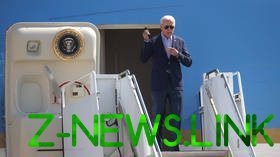 Among the other topics to be discussed during the summit, Sullivan said the president will work on long-term adjustments to NATO’s force posture, and will announce joint action on ensuring European energy security and reducing dependence on Russian gas.

According to the White House, Biden is scheduled to take part in the NATO summit and other meetings in Brussels on March 24. The following day, he will go to Warsaw for a meeting with his Polish counterpart, Andrzej Duda to discuss the response to the “humanitarian and human rights crisis” created by the conflict in Ukraine.