Home / WORLD / US names condition for meeting with Russia

US names condition for meeting with Russia 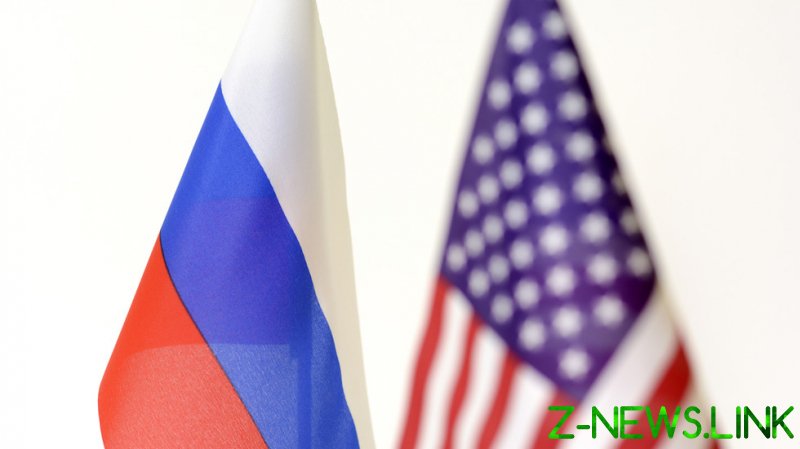 Russia’s chance for a meeting with US Secretary of State Antony Blinken rests on the promise that Moscow will not launch an invasion of Ukraine, Washington has revealed.

Speaking to TASS on Friday, State Department Press Secretary Ned Price revealed that Blinken had accepted the date proposed by Moscow and was prepared to meet with Russian Minister of Foreign Affairs Sergey Lavrov at the end of next week.

On Wednesday, it was reported that Blinken had sent a letter of invitation to Lavrov proposing that the two meet in Europe to discuss options for diffusing the tensions surrounding Ukraine. Moscow responded by offering dates in the coming week.

However, Price made the caveat that Blinken’s attendance rests on the condition that Russia does not begin an offensive on its neighbor Ukraine. The US has accused Moscow of planning an invasion since November, and on Thursday, US President Joe Biden declared that it could take place “in the next several days.” 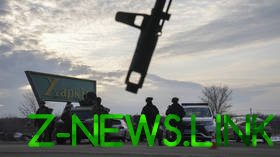 “The Russians have responded with proposed dates for late next week, which we are accepting, provided there is no further Russian invasion of Ukraine,” he said, according to TASS.

Price highlighted the secretary of state’s motivations to agree to an exchange centered around a US pursuit of “diplomacy and dialogue” – key aspects, in his opinion, of a “responsible” solution to the ongoing crisis in Ukraine.

Speaking to the UN Security Council on Thursday, Blinken announced that an invasion would prove Moscow’s disregard for maintaining diplomatic relations going forward.

“If they invade in the coming days, they will make it clear that they have never been serious about diplomacy,” the state secretary declared, while promising that US negotiators would “continue to coordinate with allies and partners and seek further engagement with Russia.”

The meeting between the White House and Kremlin officials next week will be set against the backdrop of heightened tensions on the Ukraine-Russia border. Washington has accused Moscow of amassing over 100,000 troops along the frontier, allegedly with intent to launch an invasion.