Home / WORLD / US must prepare for war with Russia, ex-Pentagon official claims

US must prepare for war with Russia, ex-Pentagon official claims 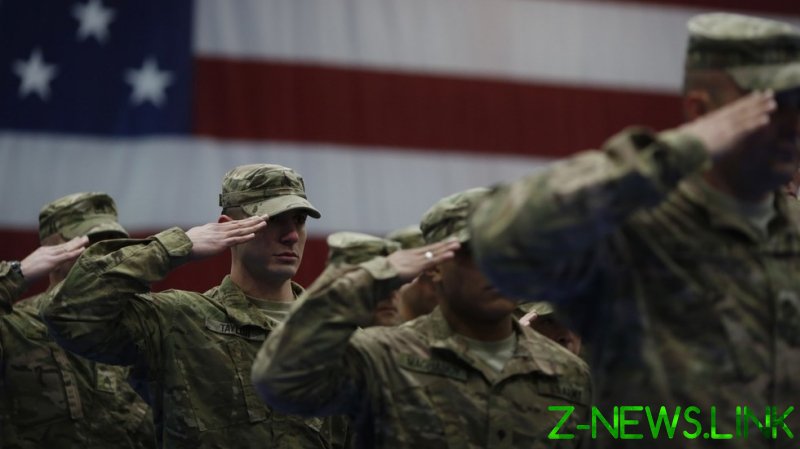 The US must ready itself for a war with Russia, a former Defense Department official has warned, saying that Washington could be obliged to step in militarily if Moscow decides to mount an invasion of Ukraine in the near future.

Evelyn Farkas, who served as deputy assistant secretary of defense for Russia, Ukraine, and Eurasia from 2012-15, published an op-ed in Defense One on Tuesday in which she claimed that an imminent Russian invasion of Ukraine is “more likely than not.” The former Obama administration official insisted that diplomatic talks between Moscow and Washington, taking place this week, are likely to fail, and that the US should already be getting ready for war with Russia.

In an echo of the words former President George W. Bush, used to describe the nations invading Iraq in 2003, she called for the US to marshal “an international coalition of the willing” to deter Russian President Vladimir Putin “and, if necessary, prepare for war.”

According to Farkas, Russia fails to abide by international law, and has been emboldened by recent mass protests in Kazakhstan, a neighboring nation and former Soviet republic with which Moscow has close ties. All this, she alleged, makes it more likely than ever that Putin is planning to invade Ukraine. 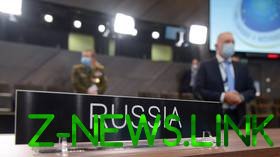 “If Russia prevails again,” she warned, “we will remain stuck in a crisis not just over Ukraine but about the future of the global order far beyond that country’s borders. Left unrestrained, Putin will move swiftly, grab some land, consolidate his gains, and set his sights on the next satellite state in his long game to restore all the pre-1991 borders: the sphere of geographical influence he deems was unjustly stripped from Great Russia.”

Farkas’ article comes as senior diplomats from the US and Russia are meeting in Geneva this week to discuss security proposals that Moscow delivered to Washington in December. The Kremlin has requested written guarantees that NATO, the US-led military bloc, will not expand into Ukraine and Georgia, two countries that share borders with Russia. American officials, meanwhile, have expressed concern about the alleged Russian troop buildup near Ukraine, and have said that they will not make any promises about NATO membership.

Despite the apparent impasse, officials from both sides have indicated that they are willing to negotiate while they have the chance. Russia has repeatedly denied it has any aggressive intentions towards Ukraine, and has accused the US of fueling tensions by providing Kiev with arms and military support.