Home / WORLD / US must lift sanctions and pledge not to repeat Trump’s ‘mistakes’ before nuclear talks can resume, Iran says

US must lift sanctions and pledge not to repeat Trump’s ‘mistakes’ before nuclear talks can resume, Iran says 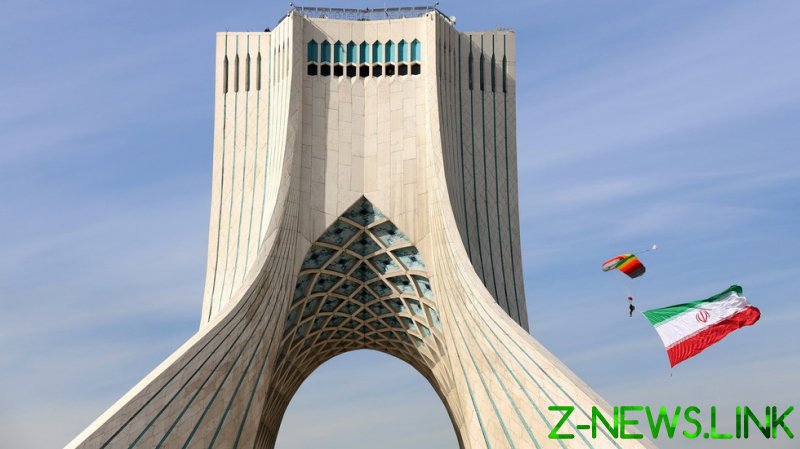 “The US should lift sanctions on Iran and also should give guarantees that Trump’s mistakes will not happen again, then we can talk within the framework of JCPOA,” Iran’s Foreign Ministry spokesman Saeed Khatibzadeh said on Monday, referring to the Joint Comprehensive Plan of Action.

Meanwhile, Iranian Foreign Minister Mohammad Javad Zarif urged Washington to compromise or accept that the two longtime rivals would “go back to our own paths.” He said that time was running to strike a deal because Iran would soon begin preparing for a presidential election that would make a diplomatic breakthrough unlikely in the near future.

Then-US president Donald Trump unilaterally withdrew the US from the nuclear deal in 2018 and reimposed sanctions on Tehran. The landmark accord had lifted international sanctions in return for limitations on Iran’s nuclear program. After Washington pulled out, Iran began increasing its levels of uranium enrichment, arguing that the US and other signatories of the accord had not honored their obligations under the agreement.

The Biden administration has offered to join European countries to revive the accord, but so far Tehran has refused the offer, insisting that sanctions must be lifted before talks can resume.