Home / WORLD / US must complete withdrawal of troops from Afghanistan by September 11, Taliban spokesperson says

US must complete withdrawal of troops from Afghanistan by September 11, Taliban spokesperson says 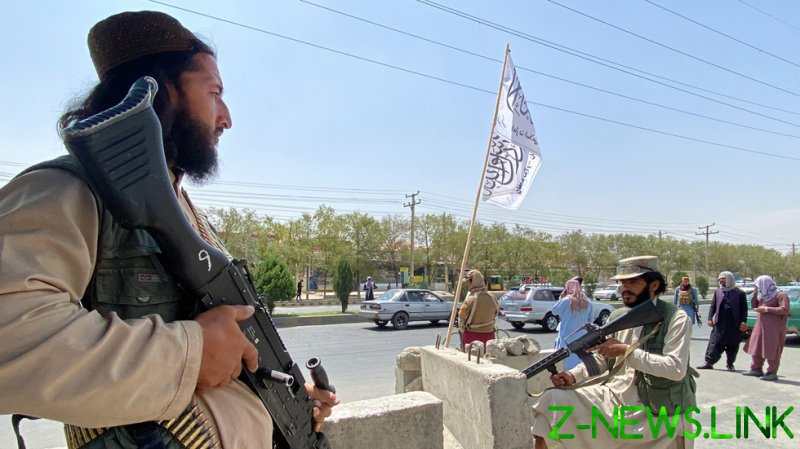 The US must remove all its troops from Afghanistan by September 11, Suhail Shaheen, a member of the Taliban’s political office and negotiation team in Qatar, told Sky News.

Shaheen said the militants remain committed to not attacking US servicemen, and their immediate goal is to maintain security and prevent incidents around Hamid Karzai International Airport in Kabul.

The group’s spokesperson previously said that foreign diplomats and aid workers will not be harmed.

The US planned to withdraw its troops by August 31, but was forced to dispatch around 5,000 additional soldiers to facilitate the evacuation of American diplomatic personnel and their allies from Kabul, as Afghanistan’s capital and largest city was swiftly seized by the Taliban on Sunday.

The sudden arrival of the militants sparked panic, with locals swarming the airport in the hope of catching a flight from Afghanistan. According to reports, several people died during the ensuing chaos and US troops reportedly fired in the air to prevent desperate Afghans from flooding the runway.

Earlier this year, US President Joe Biden set a deadline of September 11 for completing the US withdrawal from Afghanistan.

On Monday, Biden promised a “swift and forceful” response if the Taliban attacks American soldiers or disrupts evacuations.