US miscounts population, costing one party Congress seats and funding 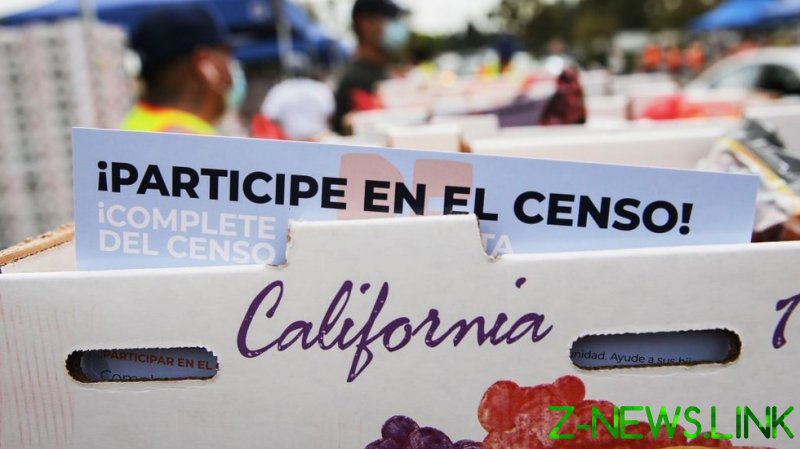 The US Census Bureau has released a report revealing significant population miscounts in 14 states – only after the erroneous figures were used to divvy up congressional representation and federal funding parameters for the next decade.

Net overcounts ranged as high as 6.8%, for Hawaii, while the biggest undercount was 5%, in Arkansas, according to a follow-up survey that was released by the Census Bureau on Thursday. All but one of the seven states with overcounts exceeding 2% are controlled by Democrats. All four states with undercounts exceeding 2% are controlled by Republicans.

About one in 20 residents of Arkansas and Tennessee weren’t counted in the 2020 census. Undercounts also were large enough in Florida and Texas – at 3.5% and 1.9%, respectively – to cost the two states congressional seats.

Hawaii, Delaware and Rhode Island all got credit for more than one additional resident for each 20 people who were correctly counted. Minnesota and New York also had significant overcounts, at 3.8% and 3.4%, respectively. Utah was the only Republican-led state with a large overcount, at 2.6%. Overcounts reportedly prevented Minnesota and Rhode Island from losing congressional seats. 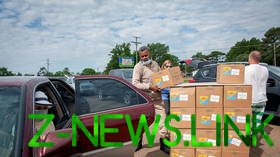 The stakes are high with the census counts because the figures are used to allocate political representation and federal funding. The numbers are locked in as the population basis for each state until the 2030 census, even though they’re now known to be erroneous in light of the follow-up analysis.

“These statistical products cannot be used to change the final census count but are useful in assessing the current census, determining how best to estimate the population between now and 2030 and helping to improve future censuses,” the Census Bureau said.

The miscounts were large in numerical terms. For instance, the 2020 count missed about 325,000 Tennesseans and 550,000 Texans. The census gave New York credit for more than 670,000 residents who don’t exist, and Minnesota’s population was inflated by 215,000. President Joe Biden’s home state of Delaware, which had the second-highest overcount rate at 5.5%, got the benefit of more than 50,000 extra residents.