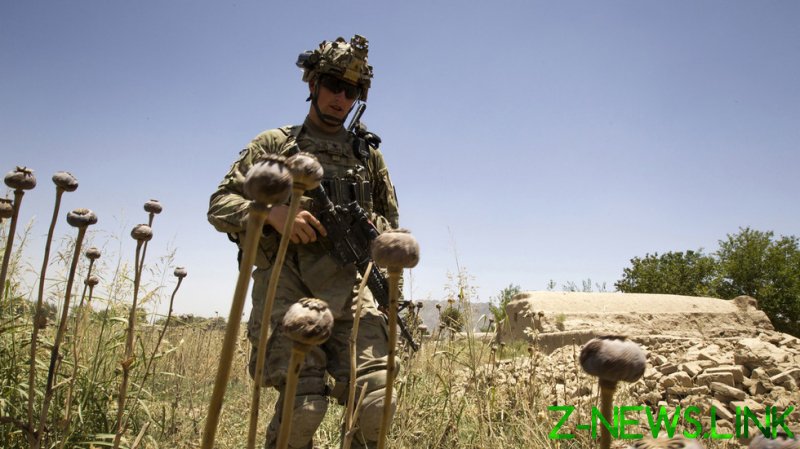 “It just has not been proved to a level of certainty that satisfies me,” General Frank McKenzie, the commander who oversees US troops in Afghanistan, reportedly told NBC News on Monday. Investigators continue to look into the matter, he said.

The investigation already has reviewed intelligence concerning every attack on US troops in Afghanistan in the past several years, and none has been tied to Russian incentive payments. “I just haven’t seen anything that closes that gap yet,” McKenzie said.

The New York Times reported the bounty allegation back in June, citing unidentified intelligence sources. Media outlets and Democrat politicians attacked President Donald Trump for failing to punish Russia over the alleged bounties, but Trump and named intelligence and military officials have said that the information had not been validated and was solid enough to use as a basis to take action against Moscow.

Ironically, even after NBC’s report showed the military had no evidence to back up the bounty story, Democrat Senator Tammy Duckworth tweeted that Trump has gone 80 days without condemning Putin for the alleged payments. “This is unforgivable,” she said.

Journalist Glenn Greenwald noted the irony, suggesting that the media will stick to scolding Trump for failing to act on allegations that could be false. “Two tweets from today,” Greenwald said on a message showing the Duckworth tweet and NBC’s tweet about the absence of evidence. “I wonder which one will be spread further.” He added, “Corroboration is boring.”

The unproven bounty story was a lifeline of sorts for critics who wanted to keep the Russiagate saga alive after special counsel Robert Mueller’s team of investigators failed to find evidence that the Trump campaign colluded with the Kremlin to win the 2016 election. As Greenwald pointed out, the claim also was a “major argument” used by pro-war members of Congress to hinder Trump’s plans to withdraw troops from Afghanistan.