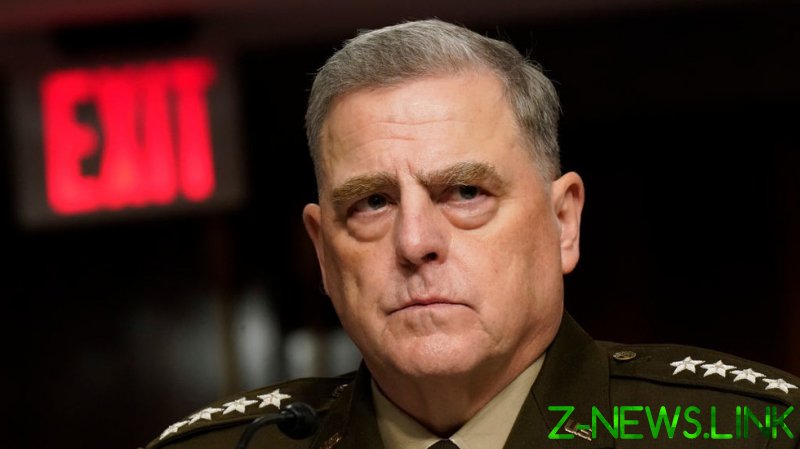 Iran has sanctioned 51 Americans, including some of the US’ top military officials, that it blames for the killing of Qassem Soleimani two years ago. The sanctions come amid simmering nuclear tension between Tehran and the West.

The sanctions were announced by the Iranian Foreign Ministry on Saturday, less than a week after the second anniversary of the killing of General Soleimani, the prominent Islamic Revolutionary Guard Corps commander killed by the US in a drone strike in Baghdad, Iraq.

“The individuals on the list of sanctions participated in the decision-making, planning, organisation, financing, and support, as well as in the leadership or implementation of the terrorist act against Soleimani and his companions,” the ministry said.

Iran vowed to respond swiftly and severely to Soleimani’s assassination, and, within days, launched around a dozen ballistic missiles at US troops stationed on two Iraqi aribases. Though no US service members were killed, more than 100 were treated for traumatic brain injuries sustained during the salvo.

Then-President Donald Trump refrained from further escalation, but tensions remained at boiling point for the remainder of his term. Little has changed with Joe Biden in the White House, and Washington is reportedly considering further sanctions on Tehran in a bid to halt the nascent Iranian nuclear program, at Israel’s behest.

In an interview with Al Jazeera on Thursday, Iranian Foreign Minister Hossein Amir-Abdollahian said Iran could return to its 2015 nuclear deal with the West if all US sanctions against the country were lifted. The deal, known as the Joint Comprehensive Plan of Action, offered Iran limited sanctions relief in exchange for curbing its nuclear enrichment program. The US unilaterally withdrew from the deal in 2018, claiming Iran was violating the agreement.