Home / WORLD / US might sell boondoggle warships to allies 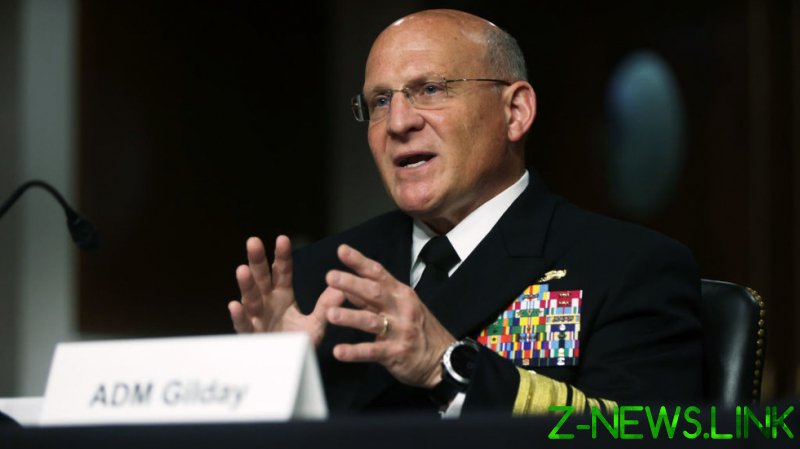 A top US Navy official has come up with an alternative to scrapping recently-built warships with design and mechanical failures that make them unworthy for Washington’s use: Selling the vessels to South American allies.

At issue are the nine littoral combat ships (LCS) that the US Navy has called for decommissioning, despite opposition from some members of Congress. The vessels were built at a cost of about $360 million each, and the youngest, the USS St. Louis, entered service less than two years ago.

US Representative Elaine Luria (D-Virginia), a former naval officer, has noted that the failed LCS vessels are among 24 ships earmarked for decommissioning, 11 of which were built less than a decade ago. “The Navy owes a public apology to American taxpayers for wasting tens of billions of dollars on ships they now say serve no purpose,” Luria said in March, after the Pentagon submitted its latest budget. 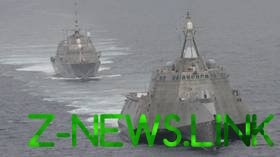 The so-called Freedom-class ships have been plagued by frequent mechanical failures. The first LCS, the namesake USS Freedom, was decommissioned in 2021 after just 13 years in service, barely more than half of its predicted lifespan of at least 25 years. Naval officials also have pointed to design flaws in the ships, including their propulsion systems and firepower.

“While the mechanical issues were a factor, a bigger factor was the lack of sufficient warfighting capability against a peer competitor in China,” Gilday told lawmakers on Thursday. He said the LCS was ill-equipped for one of its key tasks, anti-submarine warfare, adding, “We refused to put an additional dollar against that system that wouldn’t match the Chinese undersea threat.” 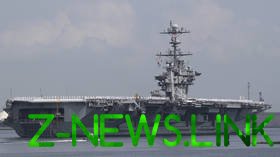 However, Luria has argued that the Navy is decommissioning ships faster than it’s building them, investing in “Gucci” technologies that are decades away from maturity at a time when it needs a larger fleet to deal with rising threats from China and Russia. “The Navy has no strategy,” she said. “Stop saying you do because if you did, you would be able to explain how this fleet size will allow us to defend Taiwan.”

Navy officials have said that their plans for decommissioning ships, including the LCS fleet, will save about $3.6 billion over five years. The idea is that retiring the ships is more cost-effective than trying to make them fit for service. “Those ships, relative to others, just didn’t bring the warfighting value to the fight,” Gilday said.

The admiral didn’t spell out how ships that failed to function as desired for the US would provide added value to South American countries.

Freedom-class vessels have been used successfully in counter-narcotics operations. For instance, one LCS that the Navy plans to decommission, the USS Sioux City, intercepted a vessel last September near the Dominican Republic and seized more than $20 million worth of cocaine.