Home / WORLD / US may send heavier artillery to Ukraine – media

US may send heavier artillery to Ukraine – media 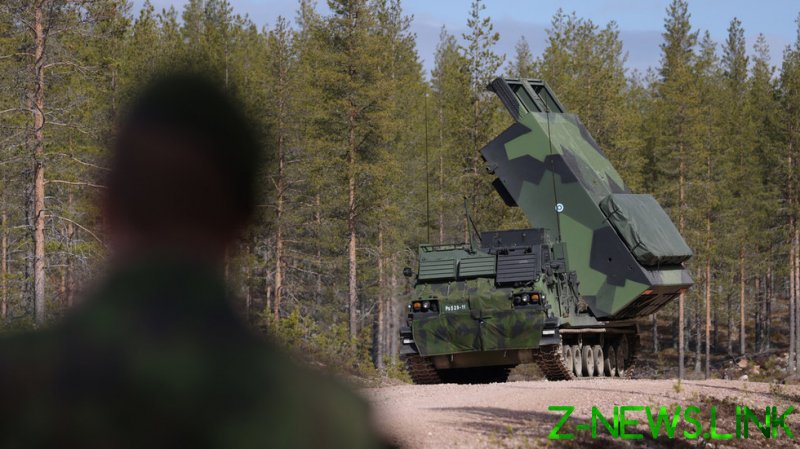 As early as next week, the Biden administration could announce an escalation in the weapons supply to Ukraine, possibly allowing deliveries of MLRS and HIMARS long-range multiple rocket launchers, CNN reported on Thursday, citing multiple officials.

Depending on the projectile used, they can have a range of up to 500km, though the more affordable munitions offer an effective firing range of 32 to 70km. The main difference is that the MLRS is a heavier tracked system that carries twice the number of rockets as the wheeled truck-mounted HIMARS.

Ukrainian officials have listed both systems among the weapons they want the US and its allies to donate to their fight against Russia. Kiev has Soviet Grad and Uragan multiple rocket launchers in its arsenal, but says the American systems would give them an advantage on the battlefield. 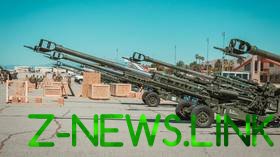 According to CNN sources, the Biden administration has been reluctant to supply rocket artillery due to concerns that Kiev could use the systems to attack targets inside Russia. A number of shellings and helicopter raids have targeted Russian territory in the past several weeks, which Moscow blamed on the Ukrainian side.

Officials in Washington are reportedly concerned that Moscow would perceive the delivery of the MLRS and HIMARS, with their potential to fire tactical ballistic missiles, as a major provocation. There are also concerns that the weapon systems would have to come from the US’ own inventory, which is limited, CNN sources said.

Pentagon officials met with the CEO of Lockheed Martin to discuss the potential ramping up of production of the MLRS, one source said. The UK has said it considered supplying the same rocket artillery systems from its own stockpile, but wanted to do so in conjunction with the US, the report added.

Officials in Kiev and pro-Ukraine voices in the US say the American launchers would turn the tide for the Ukrainian forces. “I think it could be a gamechanger, to be honest with you,” Representative Jason Crow told CNN. 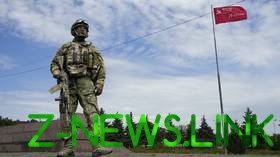 Kiev has been losing territory recently and is now saying that things look bad for it in the eastern region of Donbass. This week, the town of Liman, a major stronghold of Ukrainian troops and a key railroad juncture, was captured by Russian and allied forces.