US Marines deny British commandos ‘dominated’ them during war games 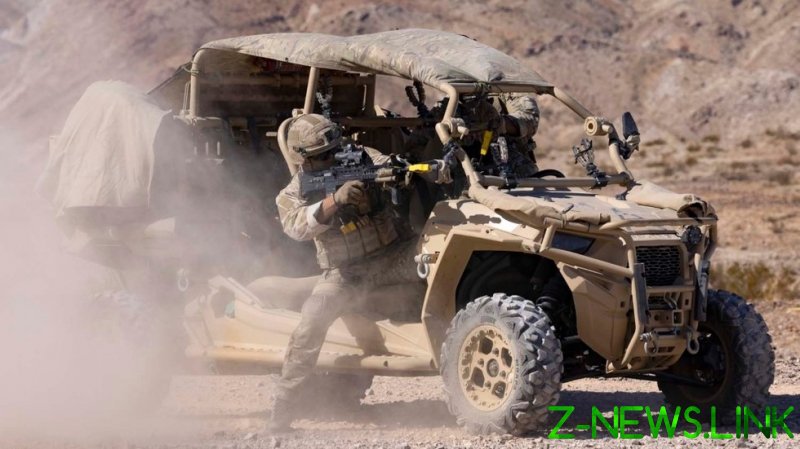 The Telegraph reported on Tuesday that the British commandos had “dominated” the US Marines during the recent five-day multinational Exercise Green Dagger in the Mojave Desert, California.

It said the Royal Marines had wiped out almost an entire US unit, prompting the Americans to ask for a “reset” halfway through the war game, having suffered too many simulated casualties.

In a statement after the drill, the Royal Navy said an allied force composed of UK, US, Canadian, Dutch, and Emirati units had been pitted against “a highly equipped US Marine Corps adversary.” According to the navy, the British commandos had “won decisive battles” early on and gained ground from the enemy, after which they carried out raids behind enemy lines to disrupt any counterattacks by the Americans.

“Our success has proved the new commando force concept is more lethal and sophisticated than ever before,” Lieutenant Colonel Andy Dow, Commanding Officer of 40 Commando, said.

Captain Zachary Colvin, a spokesperson for the US Marine Corps, described the events differently. “‘Winners’ are never determined [by war games],” Colvin told Military Times. “This exercise does not provide an opportunity to ‘surrender,’ ‘keep score,’ or ‘reset.’ The objective of the exercise is to heighten unit performance and increase readiness.”

“This training opportunity increased the warfighting readiness and interoperability of the US Marine Corps with multinational forces. Exercise scenarios are adjusted as needed to assist commanders in meeting training objectives,” Colvin said.