US makes pledge on satellite killers 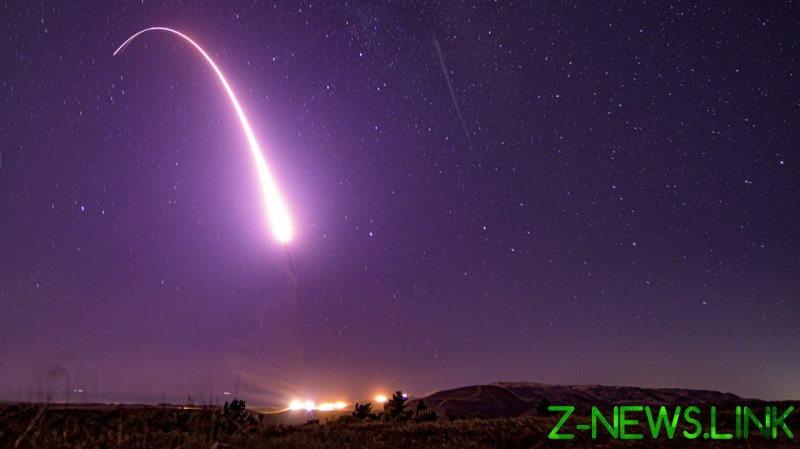 The US will not conduct tests of satellite-killer missiles and urges all other countries to make the same commitment, Vice President Kamala Harris has announced after meeting with Space Force and Space Command officials in California. The head of Russia’s space agency was skeptical, however.

“I am pleased to announce that as of today, the United States commits not to conduct destructive direct-ascent, anti-satellite missile testing. Simply put, these tests are dangerous and we will not conduct them,” Harris said on Monday evening.

“If a satellite was taken out by debris, it could affect the daily weather forecast, GPS driving directions, and even your favorite television station,” Harris added. “These tests also threaten the lives of astronauts in the International Space Station.”

“We are the first nation to make such a commitment and today, on behalf of the United States of America, I call on all nations to join us, whether a nation is space-faring or not,” she told reporters at the Vandenberg Space Force Base in California, after meeting with US Space Force and Space Command officials.

Harris also vowed that the US will “work with other nations to establish this as a new international norm for responsible behavior in space,” presumably a reference to the upcoming United Nations Open-Ended Working Group on reducing space threats, scheduled for May 9 in Geneva. Meanwhile, President Joe Biden was overseeing the Easter egg roll at the White House. 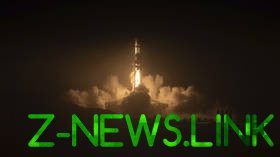 Anti-satellite weapons (ASAT) are typically missiles launched either from Earth or an aircraft at high altitude to blow up a satellite. The most recent test of such a weapon was conducted by Russia in November 2021, when a defunct Soviet satellite Cosmos 1408 was destroyed by a ground-launched missile.

Harris referenced both that incident and China’s anti-satellite missile from 2007. A year later, however, the US used a ship-launched missile to destroy one of its own spy satellites above the Pacific Ocean.

Moscow and Beijing have previously urged the US to sign an international treaty banning the placement of weapons in space, but Washington has so far refused.

Harris’s remarks probably mean that the US has already “completed a series of anti-satellite weapons tests and put them into service with the US Space Force,” Dmitry Rogozin, head of the Russian space agency Roscosmos, speculated on his Telegram channel on Tuesday.