Home / WORLD / US looks into deaths linked to baby formula

US looks into deaths linked to baby formula 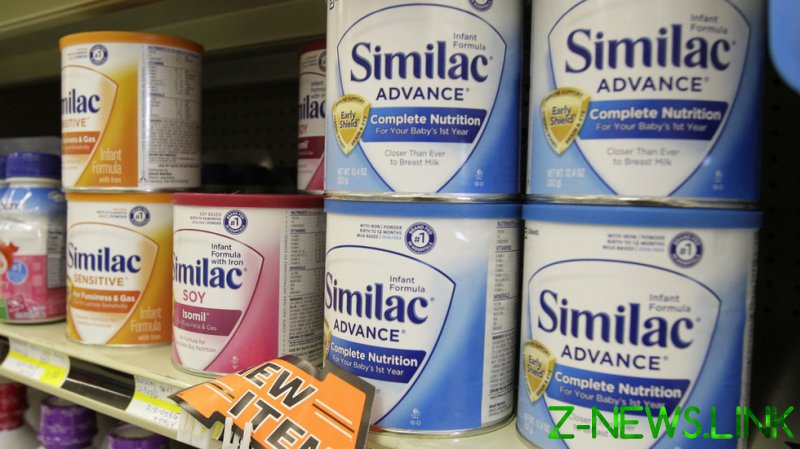 US authorities have launched investigations into the deaths of at least nine infants since early 2021, all of whom had allegedly consumed Abbott Nutrition baby formula before becoming ill and eventually passing away, the Food and Drug Administration (FDA) revealed on Friday.

Until recently, the FDA had only acknowledged two fatal cases, and two more where infants had fallen ill after ingesting the formula manufactured at an Abbott Nutrition plant in Sturgis, Michigan. The watchdog believes the formula may have been contaminated with the cronobacter sakazakii bacterium.

However, the FDA was unable to pinpoint beyond a reasonable doubt the source of the infection that caused any of the nine deaths. According to a report by the Washington Post, in some cases there was not sufficient formula left over to conduct a test. In others, genomic sequencing revealed that the infants who had succumbed to cronobacter were infected with strains different from the one discovered at the Abbott Nutrition plant during an inspection this spring.

The first concerns related to the formula were reported by the website eFoodAlert and food safety expert Phyllis Entis, who obtained access to the complaints through a Freedom of Information Act request. A total of 128 consumer complaints were lodged with the FDA between December 2021 and March 2022. 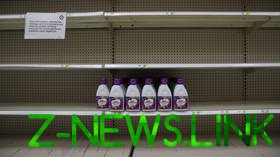 READ MORE: US baby formula shortage is a symptom of a broken system

With a lack of hard evidence pointing to a connection between consumption of the formula produced at the Sturgis plant and illness, the FDA said in a statement that based on its “thorough review and investigation of all 128 consumer complaints reported to the agency … only four complaints could be included in the case series associated with the Abbott Nutrition investigation.”

The company, meanwhile, insisted in its own statement on Friday that none of the reported deaths had to do with its products.

“Abbott conducts microbiological testing on products prior to distribution and no Abbott formula distributed to consumers tested positive for Cronobacter sakazakii or Salmonella. All retained product tested by Abbott and the FDA during the inspection of the facility came back negative for Cronobacter sakazakii and/or Salmonella. No Salmonella was found at the Sturgis facility,” the formula manufacturer said.

During testimony before Congress in late May, FDA Commissioner Robert Califf described the conditions at the company’s Sturgis plant as “egregiously unsanitary” and “shocking.”

The Abbott Nutrition production facility reopened on Saturday, after the FDA checked on the improvements made at the plant.

The facility was shut down by the watchdog back in February. Because Abbott Nutrition’s output accounted for about 40% of all baby formula sold in the US, the closure contributed to a shortage in the market, which has not yet been overcome.