Home / WORLD / US leans on China to denounce Russia

US leans on China to denounce Russia 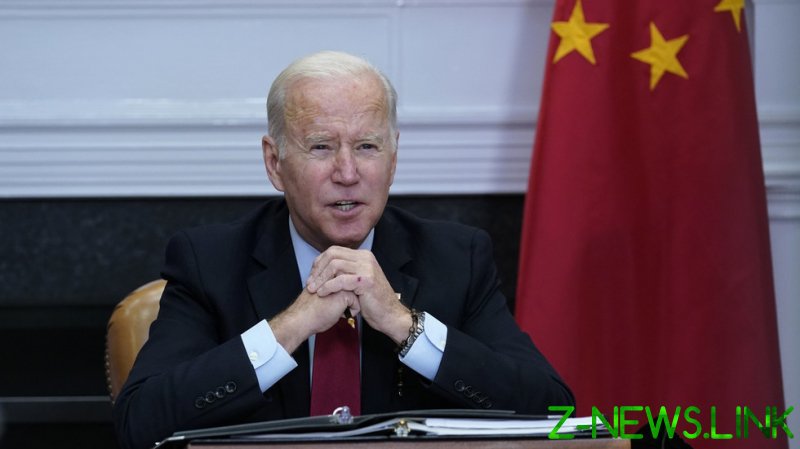 US President Joe Biden intends to share his “deep concerns” about China not denouncing  Russia and the potential “implications and consequences” of that with Chinese President Xi Jinping in their upcoming call, the White House said on Thursday.

The call, scheduled for Friday, is “an opportunity for President Biden to assess where President Xi stands,” White House press secretary Jen Psaki told reporters, pointing to the “absence of clear rhetoric and denunciation” of Russia in Beijing.

“The fact that China has not denounced what Russia is doing in and of itself speaks volumes,” not just in Russia and Ukraine but around the world, Psaki added.

The US believes “China in particular has the responsibility to use its influence with [Russian] President [Vladimir] Putin and to defend the international rules and principles that it professes to support,” Secretary of State Antony Blinken said on Thursday. Instead, China is “refusing to condemn this aggression while seeking to portray itself as a neutral arbiter,” Blinken said.

Washington has accused Moscow of an unprovoked, unjustified attack on Ukraine. Russia has said it had to send troops to demilitarize and “denazify” the government in Kiev that sought NATO membership and nuclear weapons while rejecting peace in the Donbass.

Blinken also said the US was concerned China was “considering directly assisting Russia with military equipment to use in Ukraine,” citing reports from major Western outlets from last weekend – sourced to anonymous US officials – making this claim. Beijing has rejected this as “disinformation” coming from the US.

Biden will make clear to Xi that “China will bear responsibility for any actions it takes to support Russia’s aggression,” Blinken said, adding that the US “not hesitate to impose costs.”

Addressing US claims earlier this week, Chinese Foreign Minister Wang Yi said Beijing is not a participant in the Ukrainian conflict, and that “some forces continue to smear China’s objective and fair position on the Ukraine issue by creating all kinds of false information.”

China “always opposes the use of sanctions to solve problems, let alone unilateral sanctions that have no basis in international law,” Wang added, noting that Beijing has the right to protect its legitimate interests. 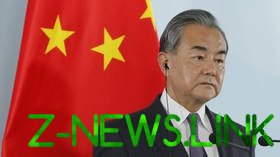 The US has publicly appealed to multiple countries to denounce Moscow, with Blinken urging everyone to “use whatever leverage they have” with Russia. On Tuesday, Psaki warned India not to buy oil from Russia, urging New Delhi to “think about where you want to stand when the history books are written in this moment in time.”

Blinken is reportedly planning a trip to Saudi Arabia this month, following rumors that Riyadh was preparing to accept Chinese currency for oil deals – as opposed to dollars, as it has exclusively done for decades – and reports that Crown Prince Mohammed Bin Salman would not take Biden’s phone all about increasing oil production to compensate for US embargo on Russia.