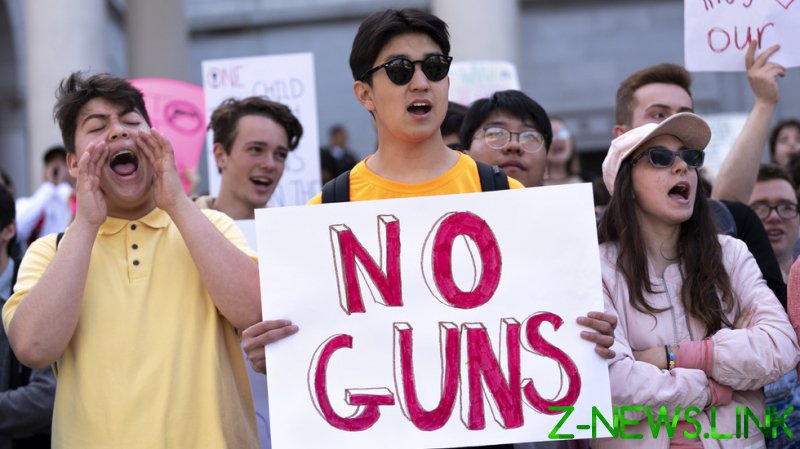 Members of the US Senate have announced an agreement on a limited bipartisan deal that could mark the nation’s most significant gun control legislation in three decades. The news comes as lawmakers are facing increasing pressure to find ways to reduce gun violence amid a series of mass shootings.

The legislation will include funding to help states implement ‘red flag’ laws, which enable police to take weapons away from people who are deemed to pose a risk to others or themselves, Senator Chris Murphy (D-Connecticut), one of the lead negotiators, said on Sunday. It also will feature billions of dollars in new funding for mental health services, including a nationwide network of clinics, as well as school safety initiatives.