US lawmakers attempt to declare Ukraine conflict a ‘genocide’ – media 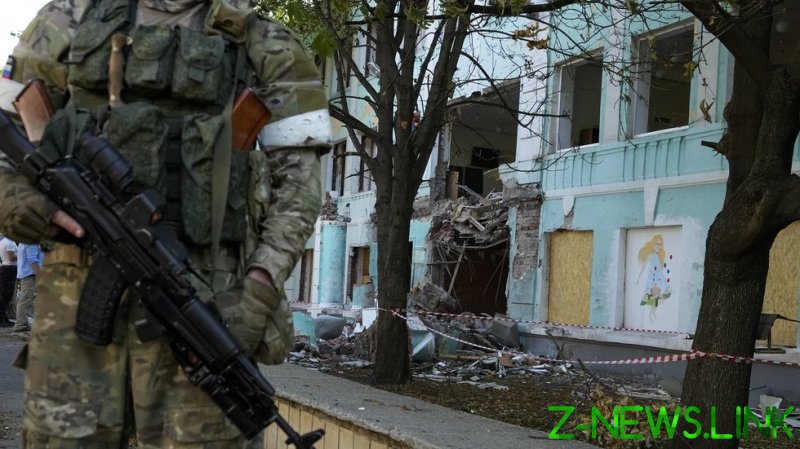 A bipartisan group of US lawmakers introduced a resolution on Friday accusing Russia of committing “genocide” in Ukraine. The draft resolution reportedly accuses Russia of crimes that Moscow says were actually committed by Ukrainian forces and claims that Russian-speaking refugees were brought to Russian territory against their will.

The resolution, entitled ‘Recognizing Russian actions in Ukraine as a genocide,’ was introduced by Rep. Steve Cohen (D-Tennessee) on Friday. While its text has not yet been made available on the US Congress’ website, Foreign Policy claimed on Saturday to have seen a draft.

According to Foreign Policy, the resolution “argues that atrocities committed by Russian troops in Ukraine, including indiscriminate attacks on civilians, the direct targeting of maternity hospitals and medical facilities” constitute genocide. 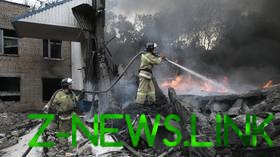 All of the above “atrocities” have been carried out by Ukrainian forces during the shelling of the predominantly Russian-speaking city of Donetsk in recent weeks, and at a lower intensity since 2014, according to Donetsk officials and reports from the city. At the beginning of Russia’s military operation in Ukraine in February, Russian President Vladimir Putin declared that his forces were entering the country to stop the ongoing “humiliation and genocide” of the people of Donetsk and Lugansk.

The resolution also argues that “the forcible transfer of hundreds of thousands of Ukrainians to Russia and Russian-held territory” meets the criteria laid out by the United Nations in its Convention on the Prevention and Punishment of the Crime of Genocide.

Around 1.5 million mostly Russian-speaking Ukrainians have fled to Russia since the outbreak of hostilities in February, as refugees headed east rather than west. Tens of thousands entered Russia prior to the start of the conflict. 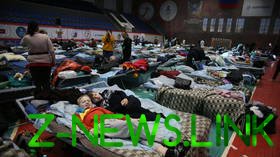 The resolution is reportedly supported by a bipartisan group of House lawmakers who sit on the Helsinki Commission, a US government agency that says it “promotes human rights, military security, and economic cooperation” in Europe and Eurasia. Back in April, the commission pushed the Organization for Security and Cooperation in Europe to back Kiev’s evidence-free claims that Russia was committing genocide.

The Helsinki Commission also argued this week for the breakup and “decolonization” of the Russian Federation.

Should Cohen’s resolution be adopted, it would result in a symbolic declaration rather than an official shift in US policy. Genocide is a serious charge to prove and the political implications of the accusation mean it can take centuries for the US to officially agree a genocide took place, as was the case when US President Joe Biden formally recognized the Armenian Genocide in April, 107 years after it occurred.

Biden publicly stated in April that “it sure seems” that Russia was committing genocide in Ukraine, prompting his aides to announce that this remark did not amount to a policy statement. The UN has stated that it has seen no evidence of genocide in Ukraine, and French President Emmanuel Macron has urged world leaders to “be very careful” about using such terms.