US Justice Dept charges 138 in massive fraud schemes, including over $1.1 BILLION in telemedicine & Covid-19 scams 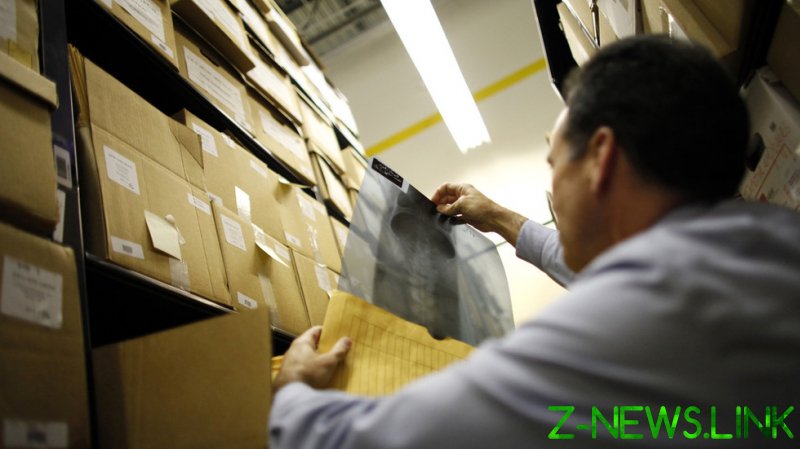 Taking full advantage of the US pivot to telemedicine during the coronavirus pandemic, 43 individuals have been charged with paying off doctors and nurses to order overpriced and unnecessary medical equipment and tests – all without actually meeting or in some cases even speaking to the “patients” the procedures were supposed to be for, according to a Friday press release describing the Justice Department’s Health Care Fraud Unit’s accomplishments over the past year.

Over $1.1 billion in false healthcare claims were then billed to Medicare and other government insurers, the release continued, adding that much of the ill-gotten gains were spent on “luxury items, including vehicles, yachts, and real estate.”

The department credited its National Rapid Response Strike Force, created last year as Washington continued to fight its uphill battle against the opioid epidemic, with bringing down the fraudsters.

The new task force was credited with helping to crack a series of Covid-19 fraud cases and substance abuse treatment program scams. A total of 14 people were charged with defrauding various Covid-19 relief programs, submitting over $29 million in fraudulent billings by exploiting the expansion of telehealth programs through ordering bogus and expensive lab tests.

Others in the group dipped into the CARES Act bailout money to cover personal expenses, including paying off gambling debts and luxury car purchases. The Covid-19 cases are far from the first, according to the press release, which notes that 14 others were charged in May with billing over $128 million in phony charges.

The task force also announced $133 million in fraudulent claims were related to so-called “sober homes,” halfway houses for substance abusers, which were found to be referring patients to testing facilities and rehab programs in exchange for bribes and illegal kickbacks, not to mention millions in false claims billable to insurers. Illegal prescription and distribution of opioids was charged in just 19 cases, though the doctors in question were apparently quite busy writing prescriptions for over 12 million doses of controlled narcotics.

Americans pay more for healthcare than any other country in the developed world – twice as much as other high-income countries, according to some estimates – but the quality of that care lags behind many nations that spend less.

While there are a number of reasons for this imbalance, the high cost of pharmaceuticals (especially when billed to Medicaid and other government insurance programs) and bloated administrative costs due in part to the nation’s byzantine multi-tier insurance system are major contributors. US life expectancy also lags noticeably behind the country’s developed Western European peers, with the average about 78.5 as of 2018.