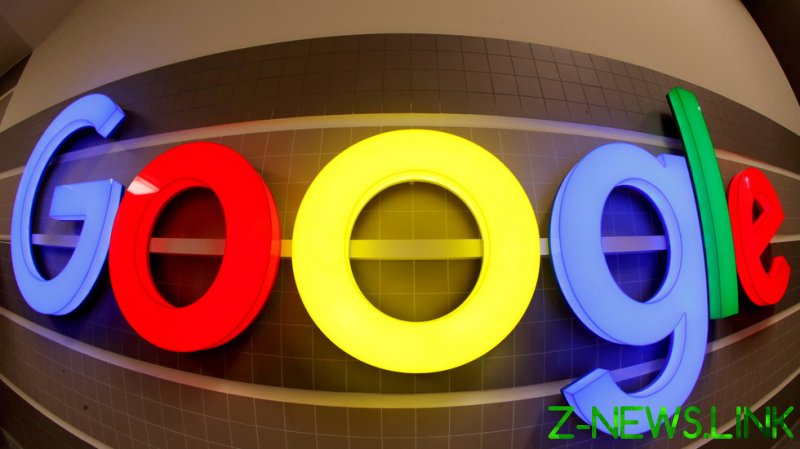 The US government has accused Google, a unit of the tech giant’s umbrella company Alphabet Inc., of paying “billions” each year to distributors, including mobile phone companies and web browser developers, to secure default status for its search engine.

Earlier in October, a House Judiciary subcommittee concluded after a probe that Google wielded monopoly power with its search engine. The investigation by the Democrat-majority body noted that Google has been able to maintain its dominant position through acquisitions, with the company buying up some 260 companies in 20 years. The company was investigated together with Apple, Amazon and Facebook – and for all of them, the investigation found evidence of monopoly power.

In its response, Google branded the lawsuit “deeply flawed.”

This isn’t the first time that Google has been accused of having an unfair advantage over its rivals. The European Union slapped the company with a $1.7 billion fine last year for preventing websites from using Google’s competitors to find advertisers.