Home / WORLD / US journalist jailed for spreading misinformation in Myanmar

US journalist jailed for spreading misinformation in Myanmar 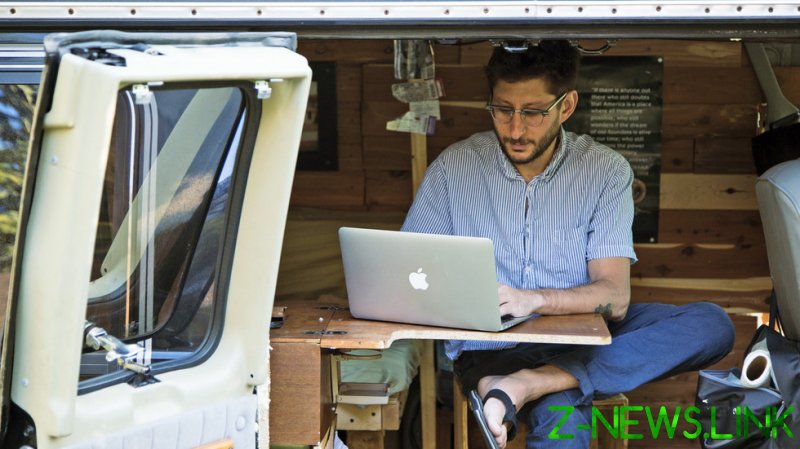 Fenster’s lawyer revealed on Friday in Myanmar that his client – an American who works as the managing editor of Frontier Myanmar – had been found guilty by a court on charges of spreading false information, unlawful association, and violating immigration law. He was sentenced to 11 years in prison.

Fenster still faces several other charges, including sedition and terrorism, which could land him in jail for even longer. The journalist is currently detained at Insein Prison.

Just a few months after the February 2021 Myanmar coup, Fenster was arrested by authorities at Yangon International Airport while trying to leave the country to visit his family in Detroit, Michigan.

Frontier Myanmar condemned the sentence in a statement on Friday, claiming that the court “disregarded a significant amount of evidence of his employment at Frontier.”

“The charges were based on the allegation he was working for Myanmar Now in the aftermath of the February 1 coup,” Frontier Myanmar explained, claiming however that Fenster had “resigned from Myanmar Now in July 2020 and joined Frontier the following month, so by his arrest in May 2021 he had been working with Frontier for nine months.”

Myanmar Now, an independent news agency that has been critical of the country’s military, was one of five news outlets to lose its license following the coup earlier this year.

In his own statement, Thomas Kean – the editor-in-chief of Frontier Myanmar – said his magazine was “disappointed and frustrated” at the court’s decision to sentence Fenster to 11 years in prison, and argued “there is absolutely no basis to convict Danny of these charges.”