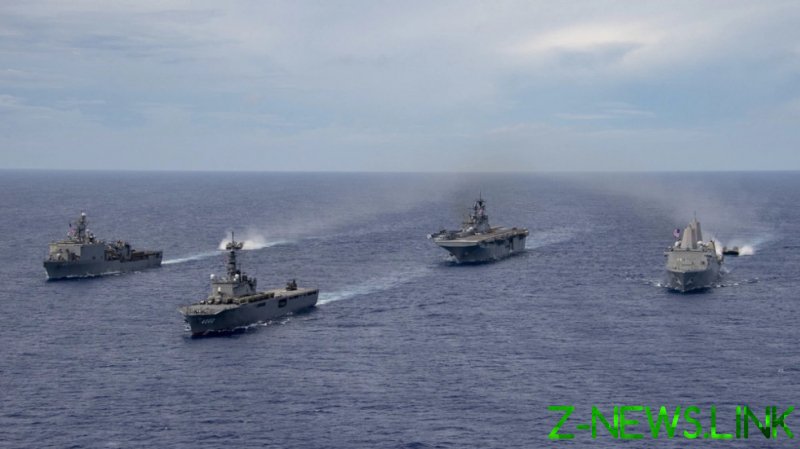 The United States and Japan have rejected media reports that Tokyo would be invited to join a security pact with Australia and the UK to jointly develop hypersonic weapons, insisting there are no plans to include other nations.

Asked about the report during a Wednesday press briefing, White House spokeswoman Jen Psaki said it was “inaccurate,” telling reporters the AUKUS alliance would not become “JAUKUS” anytime soon.

“Our focus has been on finalizing a trilateral program of work on a range of advanced military capabilities that align our priorities and amplify our collective strengths,” she added.

Japan’s Chief Cabinet Secretary Hirokazu Matsuno also responded to the claim on Wednesday, stating that Tokyo was “not asked to participate in the security framework.”

The initial report was published in Japan’s Sankei Shimbun newspaper on Tuesday. Citing “several government officials,” it said the US, Britain and Australia had “asked for Japan’s participation in AUKUS,” including cooperation on “hypersonic weapons and electronic warfare capabilities.” 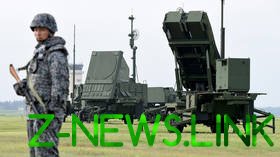 The AUKUS alliance was formed last September by Washington, London and Canberra and has largely been billed as a counter to China in the Indo-Pacific. The three nations have announced plans to jointly develop new artificial intelligence capabilities and long-range weapons – including hypersonic missiles – while the US and UK will share technology to help Australia construct a fleet of nuclear-powered submarines.

Commenting on the reports, Chinese Foreign Ministry spokesman Zhao Lijian said the AUKUS pact was designed to provoke “military confrontation,” arguing the work on hypersonic weapons would “aggravate an arms race in the Asia-Pacific” and undermine international non-proliferation agreements.

“The US, the UK and Australia should recognize Asia-Pacific countries’ aspiration for peace, development and cooperation,” and “discard the Cold War and zero-sum game mentality,” Zhao added.

Japan has unveiled plans for its own hypersonic weapons, with the government outlining two new classes of standoff missiles in 2020. While functional prototypes could be available sometime between 2024 and 2028, the munitions aren’t expected to enter service until the early 2030s.