US issues Russia threat to China 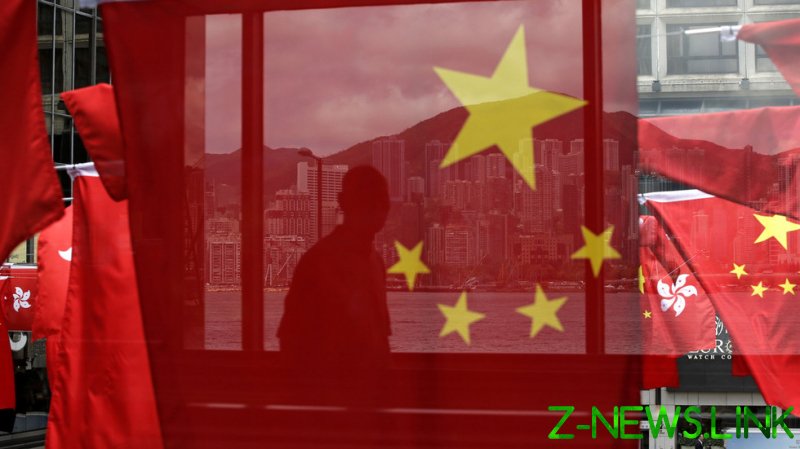 China should brace for shockwaves from American sanctions on Russia if Moscow’s troops stage an incursion into Ukraine, one of Washington’s top officials has warned after Beijing stressed its close ties with the Kremlin in the face of Western pressure.

Speaking as part of an appearance on NBC’s Meet the Press on Sunday, White House National Security Advisor Jake Sullivan set out his view on the scope of potential measures against Moscow and how they will be felt elsewhere across the globe.

“We believe that Beijing will end up owning some of the costs of a Russian invasion of Ukraine,” he said, adding that China “should calculate that as they consider their engagements with the Russian government over the next couple of weeks.”

According to Sullivan, punitive measures “will go at the financial system of Russia, which of course engages the Chinese economy, as well.” 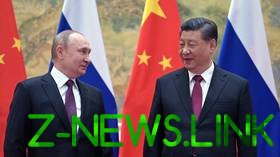 Speaking on the same day, US President Joe Biden answered a question on the increasingly close collaboration between China and Russia. However, he downplayed the meaning of their rapprochement, insisting “there is nothing new about that.”

The remarks come amid an increasingly tense standoff between East and West, with US and European officials sounding the alarm repeatedly in recent months about a purportedly looming Russian invasion of Ukraine. The Kremlin, however, has denied such allegations and has sought to gain security guarantees from Washington and NATO.

On Friday, Russian President Vladimir Putin and his Chinese counterpart Xi Jinping called for the US-led military bloc to refrain from further expansion and for it to drop its “Cold War” mentality.

Ahead of the Russian leader’s visit to China, Kremlin aide Yuri Ushakov said the two nations share “similar and coinciding positions on a large part of international problems.”

Moscow and Beijing have stressed the importance of their relationship in an array of areas, including trade, energy, and defense, in the face of Western pressure in recent months. In December, Ushakov said Xi supported Russia’s attempt to gain assurances from NATO.

China has previously stated its commitment to working with Russia to develop financial systems that are resistant to the influence of third states, as well as looking to minimize dependency on the US dollar.

Despite signals of increased cooperation between Russia and China, some analysts have suggested the partnership is less developed than blocs like NATO, where members have sought integration on military and intelligence-sharing matters.