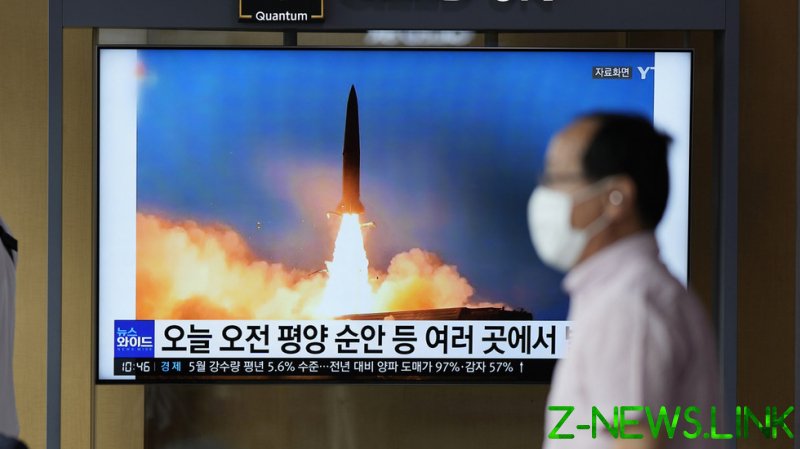 A senior US official has vowed a “forceful response” should North Korea conduct a nuclear test, following Pyongyang’s latest ballistic missile launch over the weekend, which was matched by a similar show of force from Washington and Seoul.

Speaking to reporters after a meeting with her South Korean counterpart, Deputy US Secretary of State Wendy Sherman argued that any nuclear test would violate United Nations Security Council resolutions and warned of a massive international reaction.

“There would be a swift and forceful response to such a test,” she said, adding “The entire world will respond in a strong and clear manner. We are prepared.”

While Sherman did not specify what that retaliation might look like, her comments came just one day after Pyongyang fired off a barrage of ballistic missiles into the ocean, its eighteenth weapons test so far in 2022. The move prompted US and South Korean forces to conduct their own launch a day later, with Seoul’s military saying the test demonstrated its ability to “swiftly and accurately” respond to a North Korean attack. 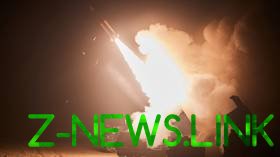 READ MORE: South Korea hits back at DPRK missile launch with display of its own

“It’s a concern we have warned about for some time, I can assure you that it is a contingency we have planned for, and it has been a concerted topic of discussion with allies and partners,” he said.

Pyongyang’s last known nuclear test was carried out in 2017, ahead of a self-imposed moratorium agreed to during the Donald Trump administration. The country had placed ballistic missile tests on hold as well in a ‘freeze-for-freeze’ deal which saw a brief pause of US-South Korean military drills, but resumed them after the joint exercises started back up.

Newly-elected South Korean President Yoon Suk-yeol and his US counterpart Joe Biden have agreed to increase joint military exercises in a message of deterrence to the North, with Biden offering to send further “strategic assets” to the Korean Peninsula if requested by Seoul, in addition to the 30,000 or so American soldiers already stationed there.

While Yoon’s predecessor, Moon Jae-in, sought peace with the North and President Trump attempted to strike a far-reaching deal with Pyongyang, neither leader managed to calm the long-smoldering hostilities and relations have effectively returned to the pre-Trump status quo.