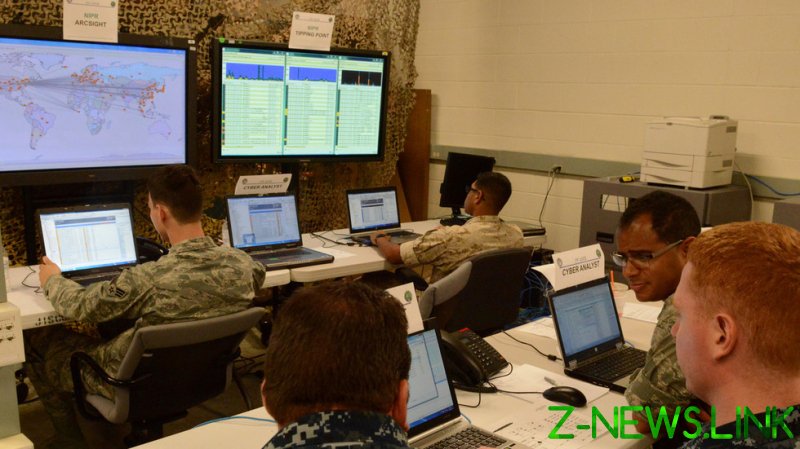 The partnership was announced in a US Treasury Department press release on Sunday, which claimed the task force between the two countries would “protect critical financial infrastructure and emerging technologies” and work to “counter the threat ransomware poses to countries and the global economy.”

Wally Adeyemo, the deputy secretary of the US Treasury Department, warned in a statement that ransomware and “other illicit finance threats” posed “a grave challenge to Israel and the United States” and said a closer partnership between the two countries would be “critical” to the US’ economic and national security interests.

Israel and the US will share intelligence relating to cybersecurity threats under the new partnership and conduct “cross-border cybersecurity exercises.” The US Treasury Department will also take part in Israel’s CyberTech Global Tel Aviv conference next year.

“These actions are part of the Biden Administration’s whole-of-government, focused, integrated effort to counter the ransomware threat,” the Treasury’s press release concluded.

The Israeli government has recently attempted to distance itself from the country’s NSO Group, which was found to be providing spy technology to foreign state customers in Saudi Arabia, the United Arab Emirates (UAE), and India, among others. Spyware created by the group has been detected on the devices of journalists and human rights activists around the world, and was even reportedly used to spy on French President Emmanuel Macron.

Earlier this month, Israeli foreign minister Yair Lapid argued in a press conference that NSO Group was “a private company” and “not a governmental project,” and therefore had “nothing to do with the policies of the Israeli government.”

The company, however, was given permission by the Israeli government to sell its services to customers in Saudi Arabia.

NSO Group and another Israeli spyware company, Candiru, were added to a US trade blacklist this month, with the US government ruling that such firms’ technology was used “maliciously” to target “government officials, journalists, businesspeople, artists, activists, academics, and embassy workers.”