US is ‘priority’ of every Middle East country – White House 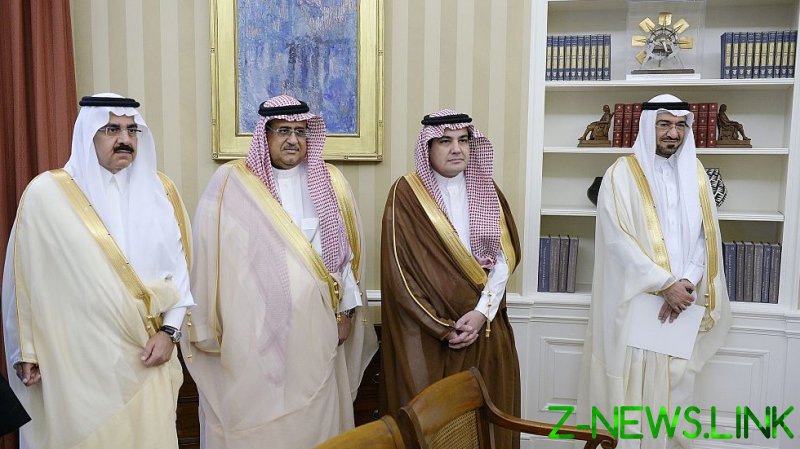 Washington has re-established itself under President Joe Biden’s watch as the dominant security and economic partner desired by Middle East governments, halting a trend toward countries seeking closer ties with Russia and China, a senior White House official has claimed.

“If you go back to this region, say, I don’t know, 18 months ago, you heard an awful lot of just really significant hedging and, I would say, in many capitals, a real drift towards Russia and even China in many ways,” a Biden administration official told reporters on Friday. “Really, that has been arrested and, in many instances, very specific instances – not all which I can talk about – reversed.”

The official spoke on the condition of anonymity, touting Biden’s alleged accomplishments during the president’s four-day trip to the Middle East this week. Wrapping up his first visit to the region since taking office in January 2021, Biden met with leaders of nine countries at the Gulf Cooperation Council (GCC) +3 Summit in Saudi Arabia before heading back to Washington on Saturday. 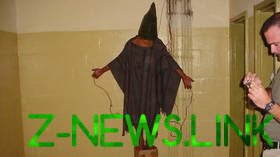 Questioned about the fact that none of the countries represented at the summit has sanctioned Russia over the Ukraine crisis, the senior White House staffer insisted that the US is winning the geopolitical battle for influence in the Middle East. He said it’s only “natural” that GCC members and other countries in the region also have relationships with Russia and China.

“But when it comes to the partnerships and the partnerships of choice, and particularly in the security realm – but also in the trade, investment, commerce, tech realm – we heard from every capital around this region that their first choice, their priority, is the United States of America,” he said. “And that is something that we are very much committed to following up on and finding areas in which we can partner.”

The official argued that Biden’s visit made clear that the US has “no intent to leave a vacuum here in the Middle East, particularly for Russia or China to fill, or for that matter, Iran.” He noted with concern that Russian delegations reportedly visited Iran in recent weeks to view attack-capable drones that might be used in Ukraine. Russian President Vladimir Putin is scheduled to visit Tehran on Tuesday.

“Russia is effectively making a bet on Iran, and we are making a bet on a more integrated, more stable, more peaceful and prosperous Middle East region,” the White House official said.

After years of attempts at nation-building and regime changes through military force, which were “out of America’s reach to deliver and drained our attention and resources and capacity,” the US has changed course, the staffer said. “We are focused on what we think is a far more realistic set of objectives, very central to our interests and the interests of our partners.”

Biden’s strategy is based on Washington’s ability to build alliances, integrate the region, find connections that don’t exist and strengthen the ties that develop, the White House official said. “I think it is an era in which the unique capabilities of the United States can play a really important role here in forging new partnerships and strengthening alliances and coalitions,” he said.