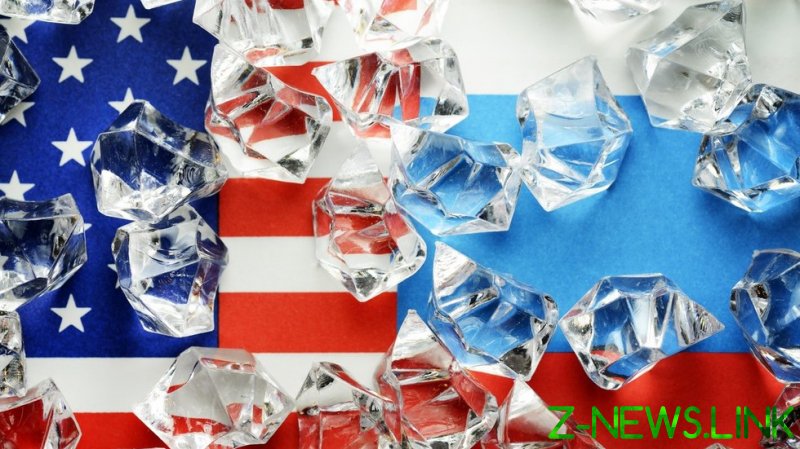 Work on the schedule of malign nations began after “another round of unfriendly actions by the US,” Zakharova said, in an interview with Rossiya 1 channel aired on Sunday. “What are those unfriendly states? The list is being compiled now,” she added.

“As you understand, and I can confirm it, the US is, obviously, present” on it, Zakharova said, without naming any other countries on the list.

In accordance with a decree recently signed by Russia’s President Vladimir Putin, the states that are declared unfriendly “won’t be able to hire Russian citizens to work at their diplomatic and consular missions,” Zakharova added.

A fresh diplomatic standoff between Moscow and Washington erupted in mid-April after US President Joe Biden ordered the expulsion of 10 Russian diplomats, accusing the Kremlin of interference in the 2020 US presidential election and of involvement in last year’s SolarWinds cyber-espionage incident. More than 30 Russian individuals and organizations were also sanctioned, while American companies were barred from directly buying shares in Russia’s national debt.

Moscow denies all Washington’s claims and came up with a tit-for-tat response, asking 10 American diplomats to leave and promising measures that would bar US funds and NGOs from interfering in Russian internal affairs.

Shortly after the US-Russia row, the expulsions of more Russian diplomats were announced by the Czech Republic and several other eastern European countries, with the Kremlin convinced that Washington has had a hand in the developments.