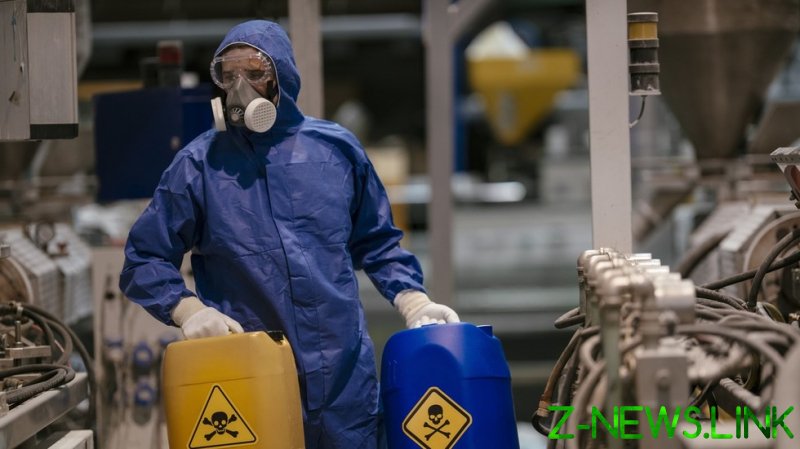 In the 1990s, post-Soviet nations were weak and inexperienced while the US had the guile and resources to find footholds in them, Russian Foreign Minister Sergey Lavrov told RT Arabic. Washington took advantage of that, establishing a webwork of biolabs that Russia believes to be conducting military research, he explained in an interview.

The collapse of the USSR left in its wake nations that were poor and in desperate need of even the most basic necessities, which left them open for the US to exploit, Lavrov said.

“Our Western partners then, so to speak, vigorously scrambled. They offered their services in every aspect and infiltrated every area of the newly-independent states. They sent advisers. And now we are experiencing what came as a result of those times,” the minister said.

In particular, the diplomat was referring to US-funded labs that many post-Soviet states host in their territory. Operating under the umbrella of the Pentagon’s Defense Threat Reduction Agency, they conduct biological research.

Washington says the network is benign and serves to detect and identify emerging pathogens that may pose a threat to humanity. But some nations, including Russia, believe them to be clandestine bioweapons research facilities. 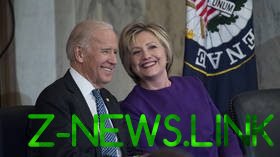 Evidence of the labs’ true nature was uncovered by the Russian military during its offensive in Ukraine, Lavrov said, adding that Moscow will not allow the issue to slide.

“The experiments they conduct in those labs. We have long suspected that they are not peaceful and harmless,” he said.

“The samples of pathogens that were stored [at Ukrainian labs], the paperwork showed clearly the military character of the experiments. And the documents made it clear that there are dozens of these labs in Ukraine,” he added.

Moscow wants to update the Biological Weapons Convention, a 1972 international treaty that bans any research, stockpiling and use of such weapons and which both Russia and the US signed. The agreement has a major flaw in lacking a verification mechanism, similar to what the International Atomic Energy Agency or the Organization for the Prohibition of Chemical Weapons use to ensure compliance in their areas of non-proliferation.

The US has been stonewalling a proposal to establish such a mechanism for over two decades, since 2001, Lavrov stressed. “Now it has become clear to us why they took this position while creating military biological laboratories throughout the world over all these years,” he said.