Home / WORLD / US in ‘most dangerous period in history’ – Trump

US in ‘most dangerous period in history’ – Trump 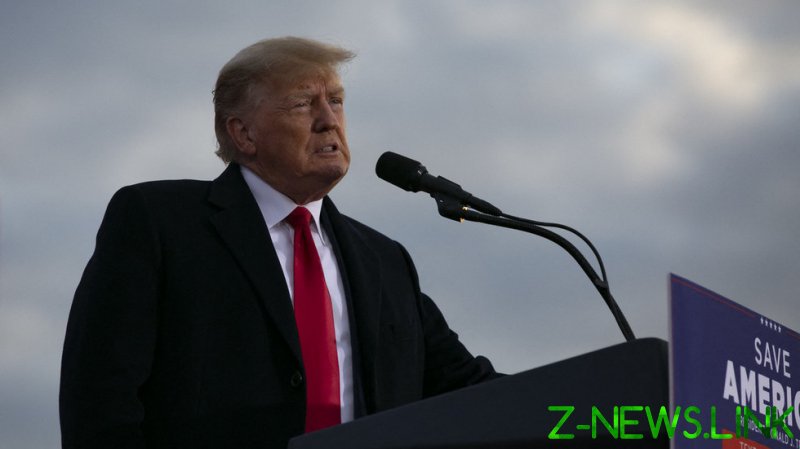 The presidency of Joe Biden has been catastrophic for America’s international posture, the former US president, Donald Trump, claimed at a Heritage Foundation event in Florida on Thursday. The hasty withdrawal from Afghanistan has made Washington weak in the eyes of its adversaries, including China, Russia and Iran, he believes.

“China no longer respects us, Iran no longer fears us and, with their monstrous invasion of Ukraine, Russia showed just how weak they think our leaders are,” Trump said during the event, adding that such developments have brought America to “the most dangerous period in the history of our country right now.”

The former president blamed it all on the hasty pullout from Afghanistan that saw the Taliban taking over the country in a sweeping offensive. “Our nation has been humiliated in Afghanistan, where we had soldiers killed, left American hostages behind and left … American military hardware,” Trump explained. “We surrendered.” 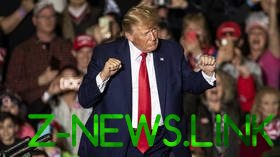 The ex-president has also claimed that, although his administration was also planning to withdraw the American troops from Afghanistan, the US would “leave with dignity, great dignity and great strength” should he have been allowed to finish what he’d planned to do.

Trump has also claimed he would keep the US presence at the Bagram Air Base – once the largest US facility in Afghanistan located north of the nation’s capital, Kabul – just to monitor China’s activities.

“[The base] is one hour away from where China makes its nuclear weapons because [sic] billions and billions of dollars to build many years ago and right now it looks to me like China is going to end up owning and operating Bagram,” the former president insisted.

The former president has also claimed he would not have allowed Russia to attack Ukraine if he had stayed in the White House. “They would never have done that under the Trump administration. Never, not even a possibility,” he insisted, adding that Moscow did not engage in any new military conflicts during his presidency. 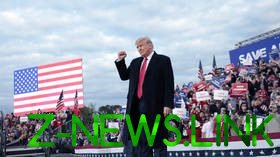 “Russia took Georgia under President Bush. They took Crimea under President Obama. They took nothing under me, nothing,” he said, adding that this was despite him pulling US troops from Syria and Iraq as well as reducing America’s presence in Afghanistan.

The ex-president referred in particular to a brief military conflict between Russia and Georgia back in 2008, when Moscow supported the self-proclaimed republics of South Ossetia and Abkhazia after Georgian troops shelled the South Ossetia’s capital of Tskhinval and killed Russian peacekeepers. Although Tbilisi has held no control over the breakaway republics since 1991, most nations still consider the territories to be a part of Georgia.

Russia didn’t “take” any territories during the 2008 conflict but helped to push away the Georgian forces from South Ossetia and Abkhazia and recognized both republics after that. Tbilisi severed diplomatic ties with Moscow in response.