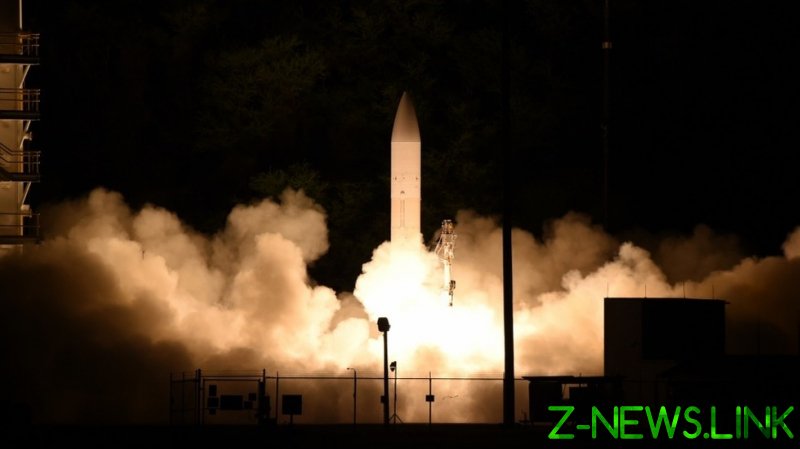 A hypersonic missile test flight ended in a failure in Hawaii on Wednesday, Bloomberg reported citing the Pentagon. The Department of Defense offered few details of what happened, stating only that “an anomaly occurred following ignition of the test asset.”

“While the Department was unable to collect data on the entirety of the planned flight profile, the information gathered from this event will provide vital insights,” Pentagon spokesman Navy Lieutenant Commander Tim Gorman was quoted as saying by the news agency.

The botched test was part of the Conventional Prompt Strike (CPS) program, under which Lockheed Martin is developing weapons capable of flying at speeds of Mach 5 and above, for submarines and surface ships.

It suffered another setback in October 2021, when a booster rocket failed to deliver its hypersonic glide vehicle during a test at the Pacific Spaceport Complex in Kodiak, Alaska. The booster was not part of the weapon system, defense officials stressed at the time.

Despite the failure of both tests, the Pentagon said it remains confident that it is on track to field offensive hypersonic capabilities in the early 2020s.

The US has been struggling to keep up with China and Russia in the development of hypersonic weapons. There have been a number of successful tests under various American programs, but the country is yet to have a modern system in service.