US House votes to halt normal trade relations with Russia 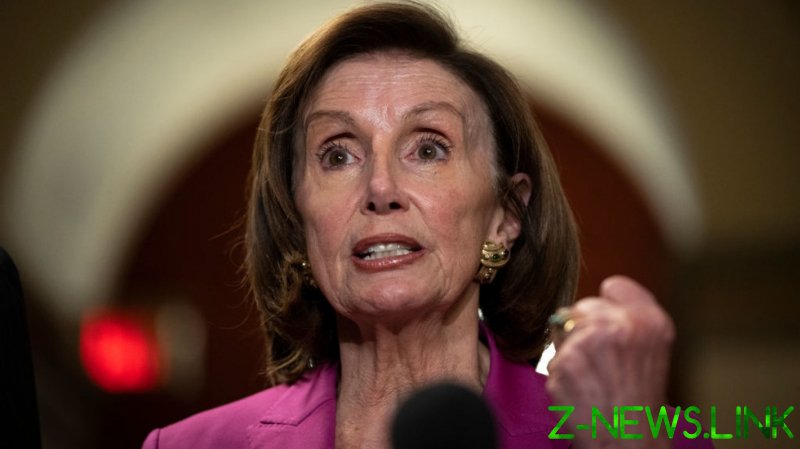 The US House has passed a bill to suspend normal trade relations with Russia and Belarus, opening the door to new tariffs as the latest punishment of Moscow over its military offensive in Ukraine.

The legislation passed the House on Thursday with just eight lawmakers, all Republicans, voting against it. It will next head to the Senate, where Majority Leader Chuck Schumer (D-New York) has said he plans to get it passed and on the president’s desk for final approval as soon as possible.

House Ways and Means Committee Chairman Richard Neal (D-Massachusetts), who introduced the bill, said he aims to inflict “even greater economic pain on the Russian regime and its enablers” after last week’s vote in Congress to approve a ban on imports of Russian oil. “We must do all we can to hold [Russian President Vladimir] Putin accountable for senselessly attacking the Ukrainian people and undermining global stability,” he said.

The bill would give President Joe Biden authority to impose new tariffs on imports from Russia and Belarus until January 2024. It also calls for requiring the Biden administration to push for Russia’s removal from the World Trade Organization (WTO) and try to block Belarus’ accession to the WTO. The legislation would allow Biden to restore normal trade relations with Russia and Belarus if they meet certain conditions, including ceasing “acts of aggression” against Ukraine.

Biden last week announced that the US and other G7 nations would seek to end normal trade relations with Russia and Belarus. The move would strip the two countries of “most favored nation” status, meaning their goods would no longer carry the preferential tariffs given to friendly trading partners. As a result, prices for Russian and Belarussian products will likely rise in major Western markets, reducing their competitiveness.

However, some of the most significant US imports of Russian products have already been cut off, meaning the revocation of normal trade relations is mostly a symbolic blow. Biden last week signed an executive order banning US purchases of such Russian products as vodka, seafood and diamonds. The order also banned US exports of luxury goods to Russia.

House Speaker Nancy Pelosi (D-California) supported the anti-Russia trade bill, saying it would “tighten our stranglehold on the Russian economy.” She added that the legislation would “further isolate Russia and decimate its economy.”