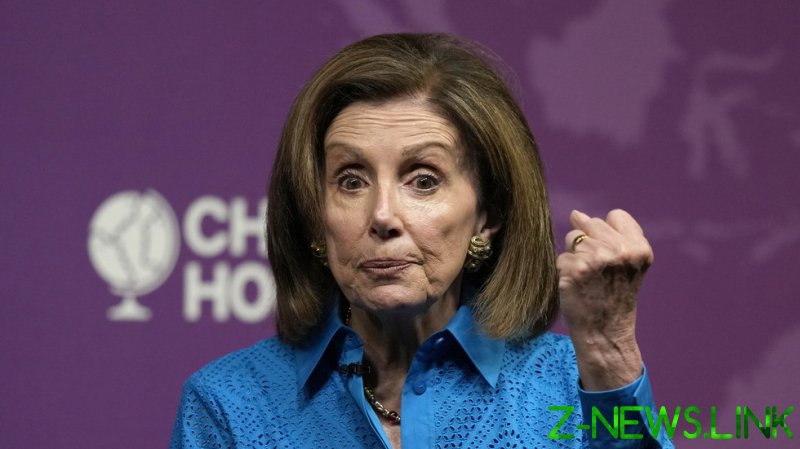 Since March, House Democrats have been “slipping language” into House rules to essentially strip Republicans of their ability to use a so-called “resolution of inquiry” to formally request information from the executive branch, CNN reported on Wednesday, citing public documents.

A resolution of inquiry is one of the few tools that members of the minority party have to press for investigations when the majority also controls the White House. The relevant House committee must act on such a resolution within 14 days, or it can be brought up on the House floor. The majority can still vote down the request, but the resolution forces members to take a stand publicly on an issue they might prefer to sweep under the rug.

As CNN pointed out, House Democrats used the same tool repeatedly during the first two years of Trump’s term, when Republicans controlled Congress, to press for probes of issues ranging from the president’s taxes to various Russia-related conspiracy theories. After winning control of the House in the 2018 midterm elections, Democrats twice voted to impeach Trump on charges that failed to pass muster in Senate trials.

With the White House now occupied by Democrat Joe Biden, investigations are no longer en vogue – even as the new president’s handling of the Afghanistan withdrawal and the border crisis stoke public outrage. Unidentified Democrats told CNN that they suspended resolutions of inquiry to prevent Republicans from using procedural votes to disrupt floor proceedings and derail the work of congressional committees.

The move is one of multiple rule changes that Democrats have made this year to weaken minority-party rights, including weakening of a tool called a “motion to recommit,” which Republicans had used to force “tough floor votes on sticky issues,” CNN said.

US Representative Michael McCaul (R-Texas) told the media outlet that Democrats had suspended a centuries-old tool needed for effective congressional oversight – “all to protect President Biden from scrutiny for multiple disasters his failed leadership has caused.”

House Minority Leader Kevin McCarthy (R-California) said the infringement of minority-party rights may come back to “haunt” Democrats if they lose the majority. “It’s one more example of one-party control, trying to control your information, trying to intimidate you, from fining to proxy voting, to who can be on committee,” McCarthy told CNN. “All the actions that are taking place have never been done before in Congress.”

McCarthy added that he won’t rule out keeping such restrictions on minority-party rights if Republicans win back control of the House in 2022.