Home / WORLD / US hits second largest deficit ever at $2.77 trillion after 2 years of pandemic spending

US hits second largest deficit ever at $2.77 trillion after 2 years of pandemic spending 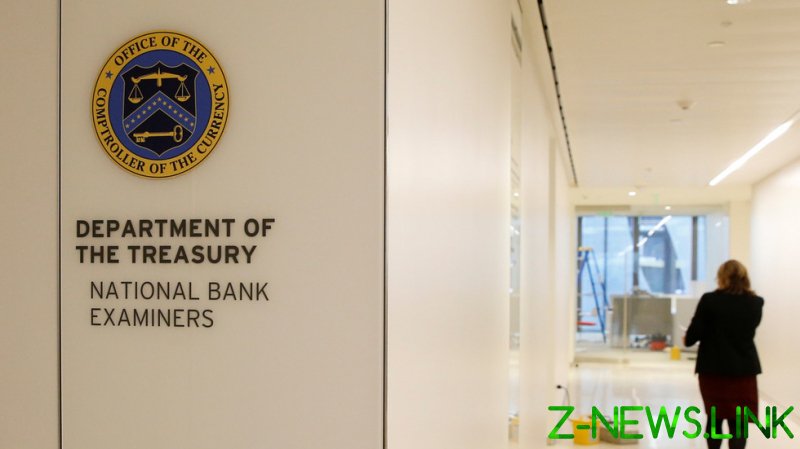 The fiscal year’s $2.77 trillion deficit may be the second largest on record, but the Treasury Department claimed the decline from year to year as a sign of the economy recovering.

“Under President Biden’s leadership, the U.S. economy is getting back on track and Americans are getting back to work,” the joint report from the Treasury Department and Office of Management and Budget said.

For the fiscal year of 2020, which runs from October through September 30, the US posted an eye-watering deficit of $3.13 trillion, approximately $360 billion higher than 2021.

Deficits before this rarely reached such heights. Following the 2008 financial recession in the US, the deficit for the fiscal year 2009 reached $1.4 trillion as the federal government spent heavily to keep businesses afloat, similar to the pandemic.

The report also showed government spending has risen this year, as well as revenue thanks to more businesses opening back up.

The Congressional Budget Office has shown confidence in the numbers, predicting that the budget deficit will fall to $1.15 trillion for the current fiscal year and continue to steadily dip in following years.

Two infrastructure bills at a standstill in Congress worth trillions, however, could change that forecast, though President Joe Biden has continued to insist they will add “zero” to the national debt if passed, claiming new taxes and revenues will balance things out.

The US is also facing impending debt troubles, with Republicans and Democrats nearly at a standstill this month over the issue of raising the debt ceiling amidst warnings from Treasury Department Secretary Janet Yellen that the US could default on its debts in weeks.

A short-term solution was reached, but it has only pushed a more long-term vote on the debt ceiling situation to December.