Home / WORLD / US has nothing to show for two decades of fighting in Afghanistan, Putin says, despite efforts to impose Washington’s own values

US has nothing to show for two decades of fighting in Afghanistan, Putin says, despite efforts to impose Washington’s own values 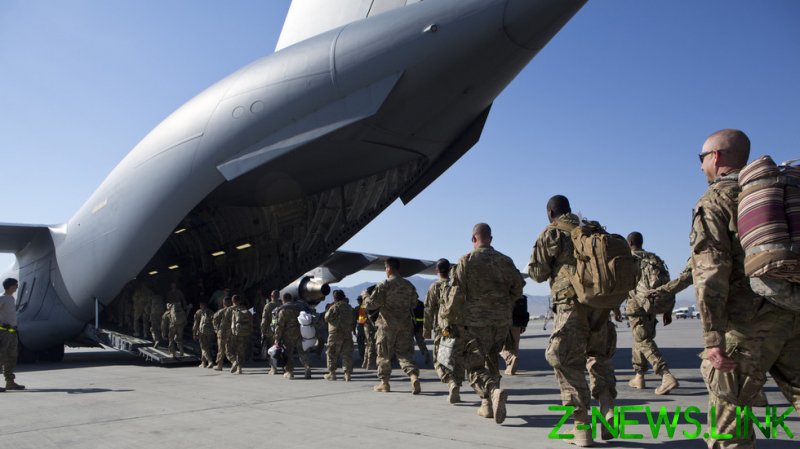 In a meeting with students on Wednesday, Putin criticized what he said amounted to the US’ mishandling of its presence in Afghanistan, which ended abruptly in August when the Taliban took the capital, Kabul.

“The result is one tragedy, one loss… American troops were present in this region, and for twenty years they tried to civilize people, and to introduce their own norms and standards of life in the broadest sense… including in the political organization of society,” he continued. “The result is zero, if not to say that it is negative.”

According to the Russian president, the situation needs to mature and that “if you want it to improve faster and better, we need to help people.” He added that it is completely possible to accomplish this goal, but that “it should be done in a civilized way: carefully, maintaining positive trends, slowly, being patient.”

However, Putin has not shied away from arguing that Russia will respond to any perceived threats against its own interests in the region. He has expressed concerns over potential security threats that countries may face, given the number of refugees fleeing Kabul, and has denounced the West for resettlement plans that may pose a risk to neighboring countries. In a telephone conversation last week, he and Chinese premier Xi Jinping noted that a spread of instability to adjacent regions must be prevented.

August proved to be a dramatic month that saw the American-backed Afghan government collapse virtually overnight. The Taliban strengthened its offensive as the US began extracting troops from the country, the Islamist group eventually entering the capital and taking control. On the 16th, it declared that the war in Afghanistan was over. The US completed its withdrawal from the nation on Tuesday.