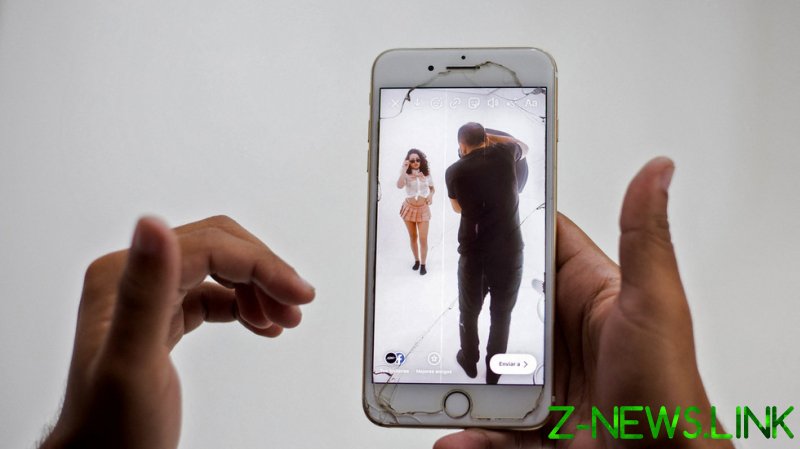 The GOP lawmaker issued a letter to Attorney General Merrick Garland on Thursday requesting that the Justice Department (DOJ) investigate the website’s operations.

He accused the site of “promoting and profiting from, online prostitution” and said action should be taken to “vigorously protect vulnerable people from platforms that promote coercive immoral and sexual activity.”

Founded in 2016, the London-based website allows users to charge for explicit material of themselves.

Gosar claimed that OnlyFans could be prosecuted using the Mann Act, which prohibits interstate travel for illegal and immoral activity. According to the Republican congressman, the website facilitates and “even encourages” its users to travel across state lines to participate in such behavior. He also said the US government should investigate anecdotal reports of child exploitation and sexual coercion occurring on the platform.

The Arizona politician acknowledged that the Mann Act has a controversial history, and was once even used to target legendary film star Charlie Chaplin, purportedly for political reasons. However, he argued that the DOJ could “dust off this old law” and use it to target OnlyFans. He asked the attorney general to respond with a written response to his request by May 1.

The letter received mixed reviews on social media, although the majority of comments said Gosar was out of line.

Others accused Gosar of government overreach, and said his attempts to ‘cancel’ OnlyFans showed that conservatives weren’t actually committed to free speech and expression.

The website has been steeped in controversy in recent months, with numerous stories about the platform appearing in the media. The New York Post elicited a public backlash back in December, after it ‘revealed’ that a New York City paramedic had been making money on the side by selling “racy” images of herself on the site.