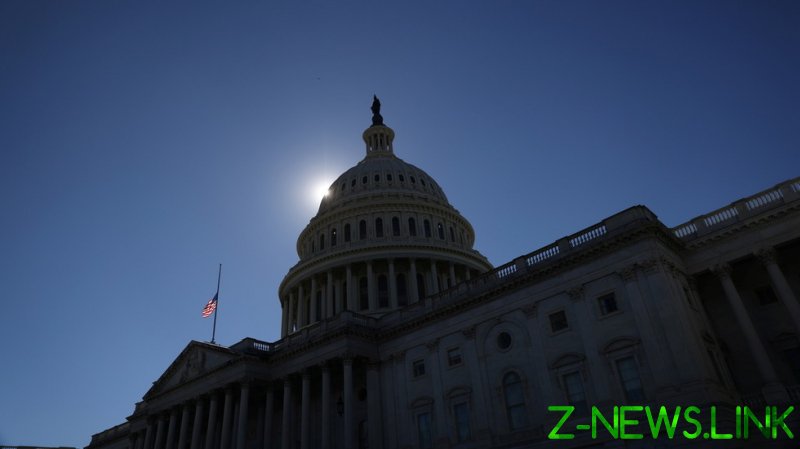 In a statement posted on the department’s website, Russia was accused of “deploying illegal nerve agents against dissidents, both inside and outside its borders” in a “flagrant” violation of its commitments under the Chemical Weapons Convention.

“The Department of Commerce is committed to preventing Russia from accessing sensitive US technologies that might be diverted to its malign chemical weapons activities,” it said.

Under the new restrictions, America’s Bureau of Industry and Security will review any Russian applications for exports of items related to national security “under a presumption of denial.” This will also include certain replacement parts, as well as technology and software. The restrictions will come into force on March 18.

On August 20, anti-corruption activist Navalny fell ill on a flight to Moscow from the Siberian city of Tomsk. After a forced emergency landing in Omsk, another Russian city, he was taken to hospital and placed in a coma. A few days later, at the request of his family, he was flown to Berlin, where he was treated in the Charité Clinic.

According to doctors in Germany, the opposition figure had been poisoned with Novichok, a chemical nerve agent. This diagnosis has been disputed by the physicians who treated Navalny in Russia.

On March 2, US Secretary of State Antony Blinken revealed that Washington joined the European Union in condemning Moscow for the “use of a chemical weapon in the attempted assassination.” At the same time, the Treasury Department placed seven Russian officials on a sanctions list.