US goes after Russian gold 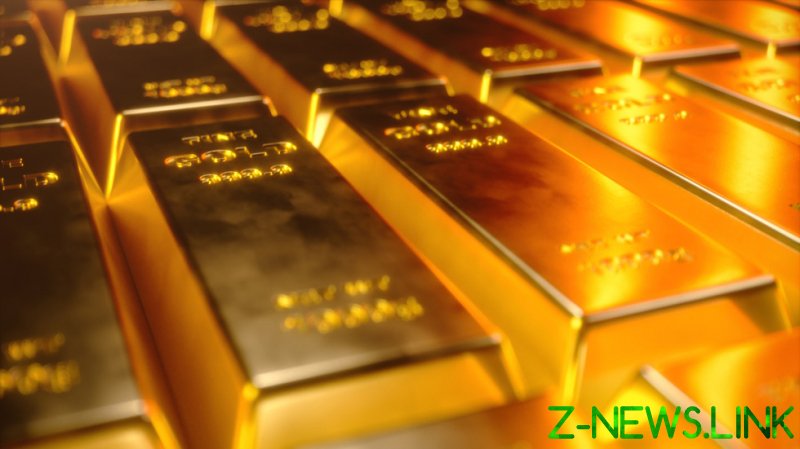 The US Treasury Department on Thursday issued guidance on its website warning that gold-related transactions involving Russia may be subjected to sanctions by US authorities. The move is aimed at stopping Russia from evading existing sanctions, the statement said.

“Our purpose here is to methodically remove the benefits and privileges Russia once enjoyed as a participant in the international economic order,” an unnamed senior administration official was quoted as saying by Reuters.

The United States and its allies have already imposed several rounds of sanctions, including targeting the country’s largest lenders and foreign reserves. The new restrictions could deter international banks from buying or lending against Russia’s reserves.

Russia holds roughly $130 billion in gold reserves, the world’s fifth-biggest stockpile. The country ramped up gold purchasing in 2014, following the initial US sanctions over the Ukraine crisis. Moscow has more than doubled its holdings since then.