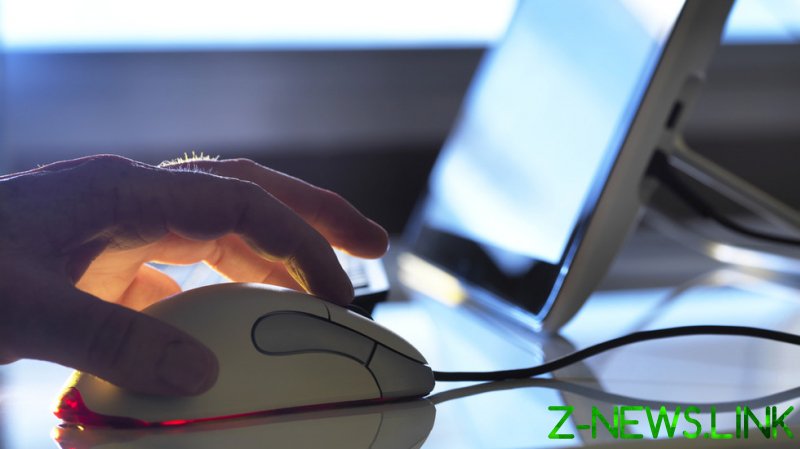 The United States and Germany have slapped sanctions on the Hydra marketplace, said to be among the largest darknet platforms in the world, with Berlin shutting down servers belonging to the Russia-based site while seizing millions of dollars in proceeds.

The US Treasury Department announced the move on Tuesday, declaring that Hydra, as well as crypto exchange Garantex, would be subject to penalties as part of a “coordinated international effort to disrupt proliferation of malicious cybercrime services, dangerous drugs and other illegal offerings.”

“Our actions send a message today to criminals that you cannot hide on the darknet or their forums, and you cannot hide in Russia or anywhere else in the world,” Treasury Secretary Janet Yellen said in a statement, adding that Washington “will continue to disrupt these networks” alongside allies like Germany and Estonia.

The department went on to state that Hydra is “complicit” in “cyber-related activities” which pose a threat to the “national security, foreign policy or economic health” of the United States, claiming the site has offered ransomware, “hacking services and software,” stolen information and counterfeit currency. It said Hydra’s earnings have “risen dramatically” in recent years, estimating its revenue for 2020 at more than $1.3 billion. 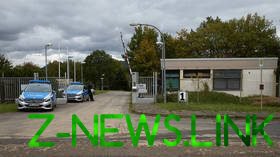 In a statement of its own, Germany’s Federal Criminal Police agency said it had “secured and shut down [Hydra’s] server infrastructure in Germany” on Tuesday morning, adding that it seized €23 million ($25 million) in bitcoin linked to the market. It noted the move was preceded by “extensive investigations” launched in August 2021 in coordination with US authorities.

Washington also took action against Garantex, a cryptocurrency exchange. While the platform was registered in Estonia in 2019, its operations are primarily run out of Moscow and St. Petersburg, according to the Treasury.

“Analysis of known Garantex transactions shows that over $100 million in transactions are associated with illicit actors and darknet markets,” it continued, saying this includes $2.6 million from Hydra.

The Treasury voiced hopes that the penalties would “further cut off avenues for potential sanctions evasion” by targeted Russian citizens, as the US and a long list of Western allies retaliate following Moscow’s attack on Ukraine with a wave of punitive measures.