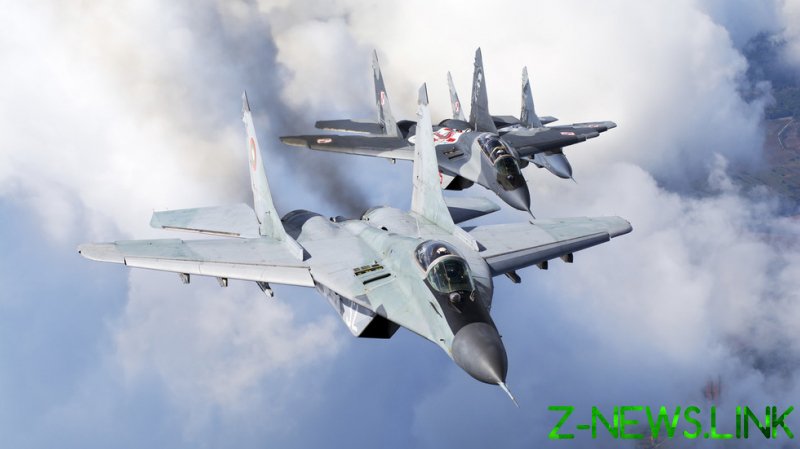 The commanding general of the California National Guard has suggested that the US government and officials in other Western nations should consider providing Ukraine with combat aircraft – something Kiev has long been asking for.

Major General David Baldwin told American media outlet Politico on Friday that Soviet-designed jets, which Ukrainian pilots are familiar with, are the best choice in the short term.

“MiGs are the best immediate solution to support the Ukrainians, but US or Western fighters are options that should be explored as soon as possible,” Baldwin said.

On Thursday, the general also revealed to journalists that US military officials were helping their Ukrainian colleagues pen requests to Western nations for fighter jets.

One scheme, which would have entailed NATO member state Poland handing over its MiGs to Ukraine, with the US replacing the outgoing aircraft with F-16s, fell through back in March. Nevertheless, General Baldwin is still hopeful that the Ukrainian Air Force will eventually receive this type of aircraft, Politico reported. 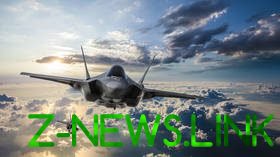 On top of that, Baldwin said that over the next six months to a year and then longer-term, deliveries of Western-made fighter jets should also be considered and that a “discussion about numbers and types and capabilities of aircraft” was needed. The National Guard commander said that the focus should be on finding a system “that would be effective, available and affordable” for the Ukrainians.

The California National Guard has long had a close relationship with members of Ukraine’s armed forces, with whom joint drills have been conducted since the 1990s, Politico reports. Guard pilots have reportedly been staying in close contact with their Ukrainian counterparts and sharing tactical advice with them of late.

However, Lieutenant Colonel Brandon Hill, a spokesperson for the California National Guard, stressed on Thursday that the ultimate authority to decide whether to provide Kiev with US-made fighter jets lies with the White House and the Pentagon. At the same time, the official acknowledged that even before Russia began its military operation, there had been plans to make the Ukrainian military “NATO-interoperable,” including by giving them the opportunity to operate Western combat jets.

Soviet-designed MiG fighter jets still make up part of the air forces of such NATO member states as Bulgaria, Poland and Slovakia.

However, when Warsaw proposed back in March handing over some of its fleet to Kiev on the condition that the US replace them with F-16s, the White House refused to back the scheme.

John Kirby, the Pentagon spokesperson at the time, said that the US did “not support the transfer of the fighters to the Ukrainian air force at this time” and had “no desire to see them in our custody either.” He cited the risk that Russia could construe the move as a NATO member state becoming directly involved in the conflict, which could have led to a full-fledged confrontation between Moscow and the military alliance.