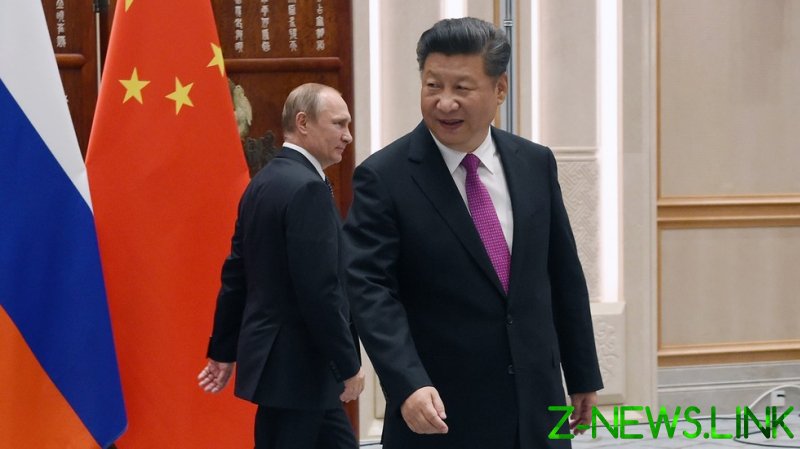 With the West’s attention still locked on the tense standoff on the Russian-Ukrainian border, China could seize the opportunity to take action in the Asia-Pacific and test the waters to see how committed Washington is to its partners in the region, a senior American general has cautioned.

Speaking to reporters on the sidelines of the Singapore Airshow on Wednesday, General Kenneth Wilsbach, the head of the US Pacific Air Forces, weighed in on Beijing’s position in the worsening row between the two eastern European nations.

“From the standpoint of will China see what’s happening in Europe and… try to do something here in the Indo-Pacific – absolutely yes, that’s a concern,” he said, claiming that the Asian nation “would want to take advantage.”

“It won’t be surprising if they tried something that may be provocative, and see how the international community reacts,” Wilsbach added. 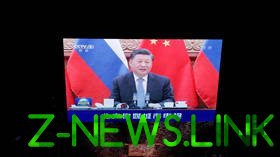 According to the general, Beijing views crises based on whether “this is an opportunity for gain.”

His remarks come amid months of speculation over the impasse between East and West, with Washington and several of its allies in Europe repeatedly sounding the alarm that Moscow’s armed forces could soon order an invasion into Ukraine. On Tuesday, Moscow’s Ministry of Defense announced that its troops had completed their training drills in Belarus and would begin the process of returning to their permanent bases.

The Kremlin, however, has consistently rejected that it has any intentions of striking its neighbor and has looked to gain security guarantees which would rule out NATO’s enlargement closer to Russia’s borders, a move for which Beijing has expressed its support.

Earlier this month, Russian President Vladimir Putin and his Chinese counterpart Xi Jinping released a joint declaration opposing “the further expansion of NATO,” and also called “for the North Atlantic Alliance to refrain from ideological approaches from the time of the Cold War.”

Washington has long accused Beijing of staging provocations against Taiwan, which it views as an inalienable part of its territory. In early December, US Assistant Defense Secretary for Indo-Pacific Security Affairs Ely Ratner accused China’s army of “likely preparing for a contingency to unify” the island with the mainland. China has often condemned the US’ close ties with Taipei as interference in its internal affairs.